HomeSports NewsIND vs NZ: No chance for Sanju Samson again, one change in...
Sports News 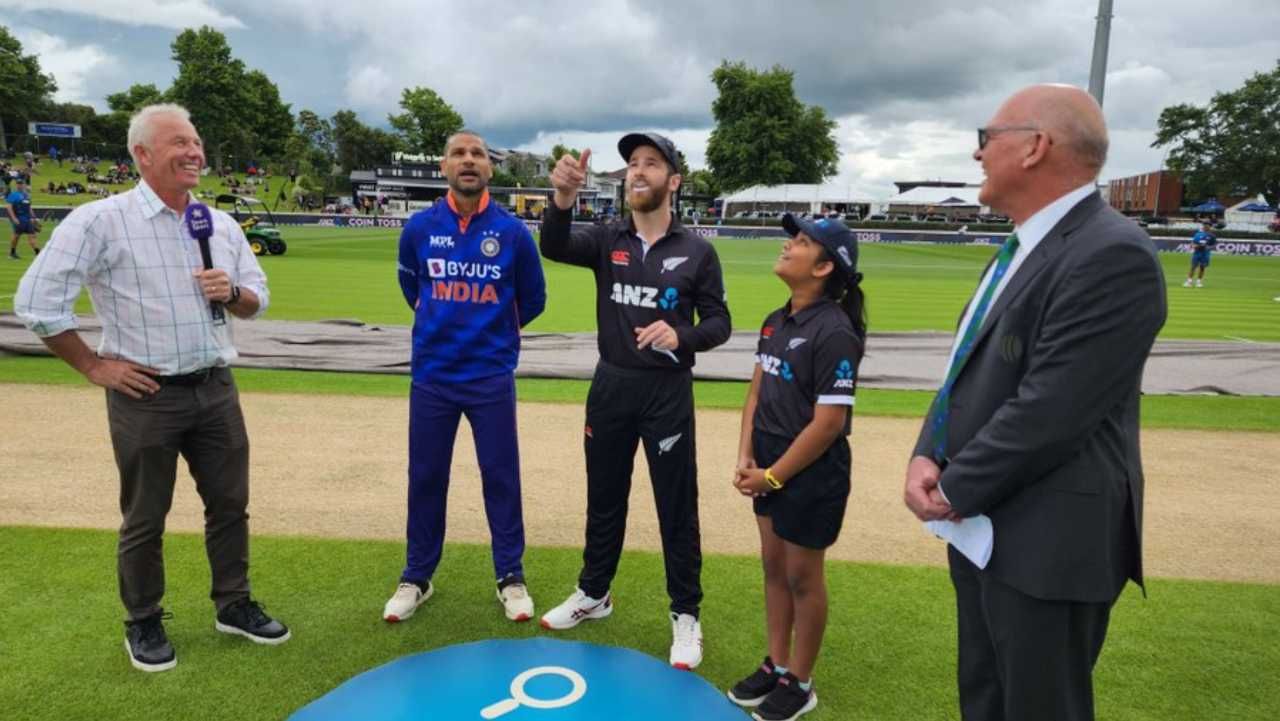 The toss of the match to be played in Christchurch has been done. After the toss, both the teams have also announced their playing XI. India and New Zealand Today the third and last ODI is being played in Christchurch. Hosts New Zealand are ahead 1-0 in the 3 ODI series. In such a situation, to stop the series on par Indian team It is necessary to win this match today. However, this match will be completed only if the role of rain is not seen in it. However, the toss has been done, which has been won by New Zealand and has chosen to bowl first. After the toss, both the teams announced their playing XI.

There is no change in the playing eleven of the Indian team. Means Sanju Samson has not got a chance once again. At the same time, Adam Milne has returned to the New Zealand team. Captain Kane Williamson has added Adam Milne to the playing XI in place of Michael Bracewell, citing the bouncy pitch.

Even though cricket pundits were talking about batting first on the pitch of Christchurch. But after the toss, the opinion of both the captains was of bowling first. Shikhar Dhawan also said on losing the toss that if he had won the toss, he would have chosen to bowl first like Williamson.

Such is the playing eleven of both the teams

However, victory for India in Christchurch will not be easy as its record in ODIs at this ground has not been good. In the 6 matches played here, the Indian team has won only one. Apart from this, the Kiwi team has also lost 13 ODIs at home before. While the Indian team has also lost 4 out of the last 5 ODIs against the home team. It is clear that to stop the series on par, India needs to do something big today.

Share
Facebook
Twitter
Pinterest
WhatsApp
Previous article
Jealousy is not the quality of a winner but a loser, read 5 big lessons related to it
Next article
Chanakya Niti: These things work to dissolve poison in married life, take special care

AAP got minimum 2 seats in Gujarat, know which exit poll got maximum seats