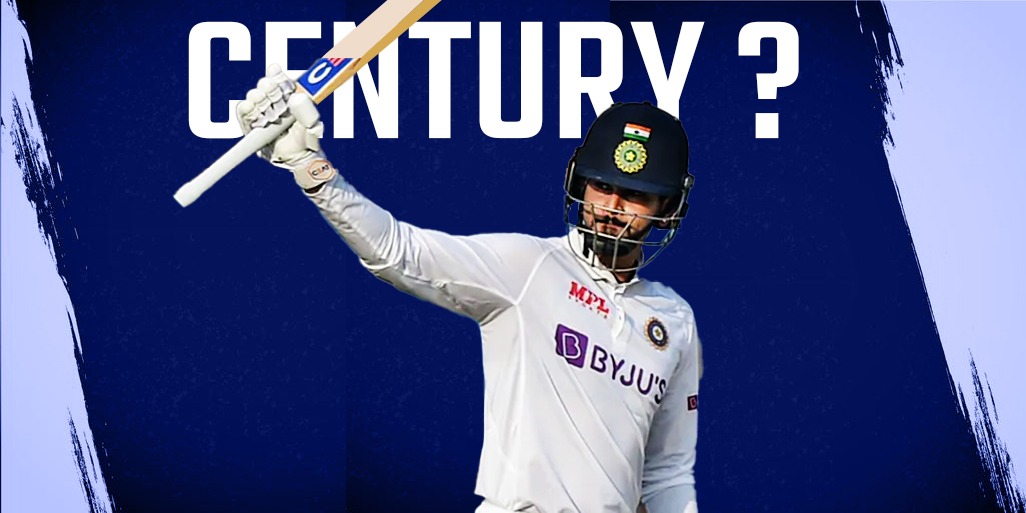 IND vs NZ Live-Test centuries on debut: The first match of the 2-Test series between India and New Zealand is being played from Thursday at the Greenpark Stadium in Kanpur. India captain Ajinkya Rahane won the toss and elected to bat first. Iyer, playing his debut match on the second day of the game, completed a century in 157 balls. He hit 12 fours and 2 sixes to score a century during his innings. Ravindra Jadeja and Shubman Gill played half-centuries. Iyer has joined the club of Sourav Ganguly and Virender Sehwag after scoring a century on the second day of the match. Keep reading for the latest sports news at hindi.insidesport.in

Iyer scored a century on the second day

IND vs NZ Live-Test centuries on debut: Actually, on the second day of the match, Iyer has become the 16th Indian batsman to score a century in the debut Test match. Earlier, 15 players including Sourav Ganguly, Virender Sehwag and Rohit Sharma have achieved this feat.

Lala Amarnath had scored a century in the first Test debut for India. He scored 118 runs against England. At the same time, the last Test debut century was scored by Prithvi Shaw.

IND vs NZ Live: Players who scored a century in the debut test match

IND vs NZ Live: Keep reading for the latest sports news at hindi.insidesport.in