HomeSports NewsIND vs NZ: Cricket season in Christchurch or will it rain? ...
Sports News

IND vs NZ: Cricket season in Christchurch or will it rain? learn here 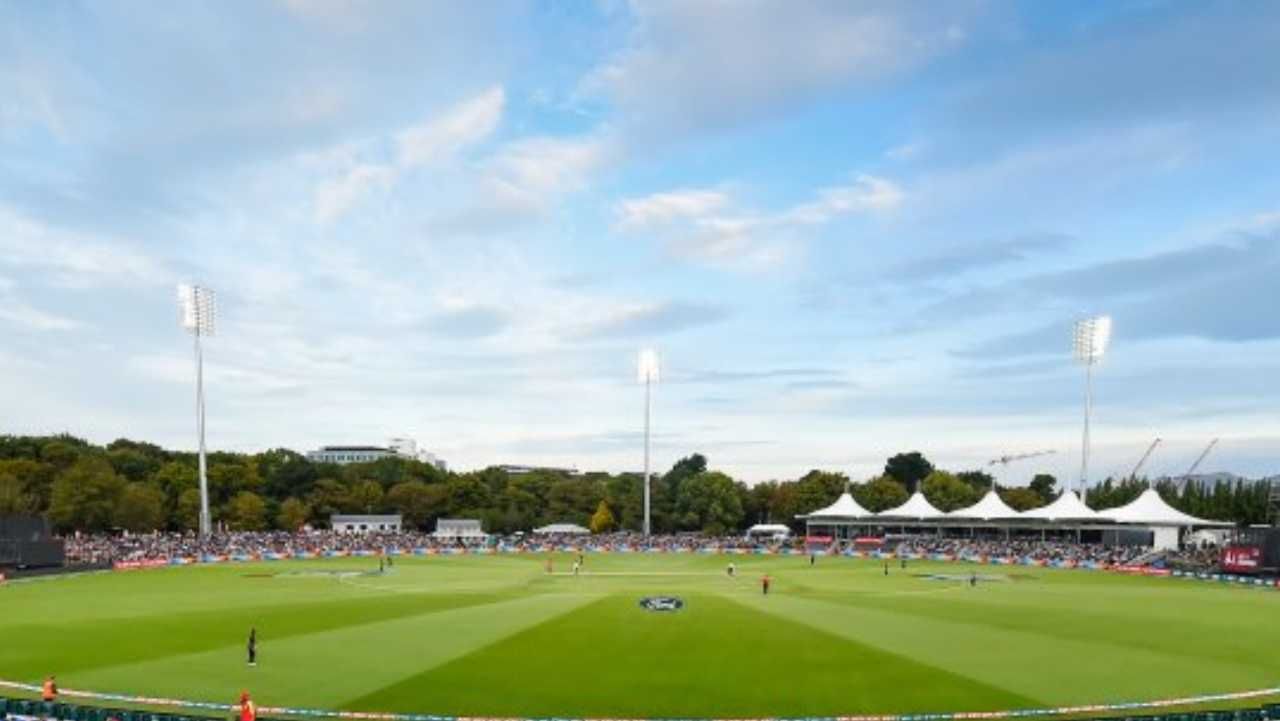 If the match happens, then the Indian team will have every chance to equalize the series. But if the rain is completely lost, then the team with captain Shikhar Dhawan will have to return home. 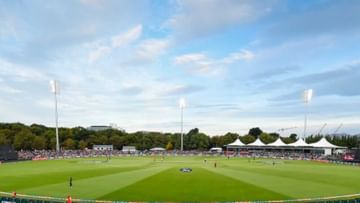 India-New Zealand third ODI also under the shadow of rain

Christchurch Weather Forecast: lost in napier Team India, The same happened in Hamilton, whose fear is now haunting Christchurch as well. India and New Zealand will face each other in the third and last ODI on 30 November. The playing of this match is more important for Team India than the Kiwi team. If the match happens, then the Indian team will have every chance to equalize the series. But if the rain completely fails, then the team with captain Shikhar Dhawan will have to return home.

India has had only two captains so far to win the ODI series in New Zealand. MS Dhoni and Virat Kohli have done this work. Shikhar Dhawan could have been the third captain in this episode. But, the bad weather there ruined his dreams. The dreams of winning the first series of Team India, trailing 0-1 in the Hamilton ODI, were shattered. And, now even on the desire of equality in the series, water is seen moving in Christchurch.

Weather can spoil game in Christchurch

Overall, the weather of November 30 in Christchurch is not looking like cricket. The day will start with good weather, but as it sets in, the sky will become cloudy and then the chances of it raining will also be seen increasing every moment.

According to the Meteorological Department, there is a possibility of 60 percent rain in Christchurch on 30 November. This rain is in the afternoon, which is likely to intensify in the evening. Means the condition will be such that the match will either be seen to be on-off or it will be completely washed away.


It is important for Team India to have a match

‘People of Gujarat, you have done a great job…’, said Arvind Kejriwal after the first phase of voting