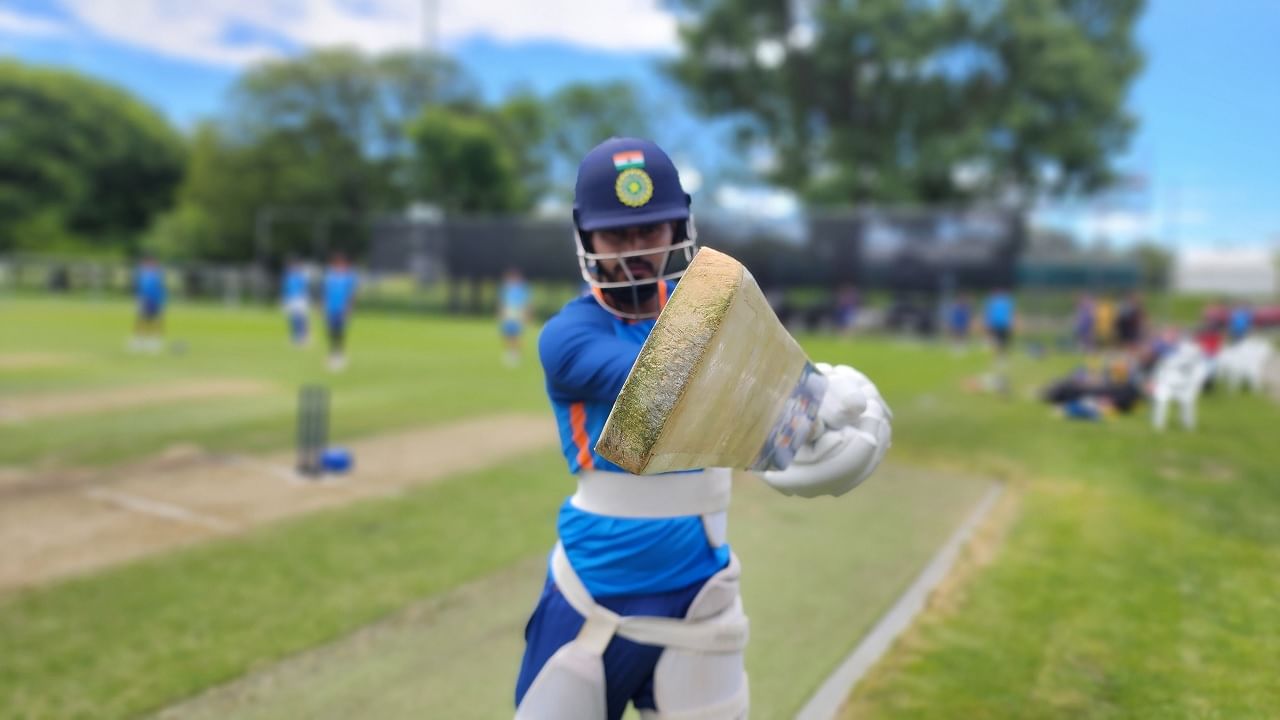 India Vs New Zealand, 3rd ODI: Shikhar Dhawan-led Team India is trailing 0-1 in the 3-match ODI series. To avoid defeat in the series, he will have to win the third ODI at any cost. 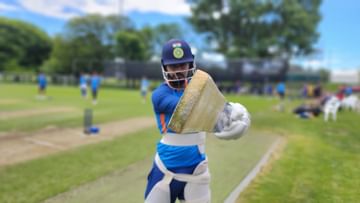 The third ODI match will be played between India and New Zealand in Christchurch. Team India, led by Shikhar Dhawan, will try to break the pride of the host on the ground of Hagley Oval. Team India has already trailed 0-1 in the 3-match ODI series and now it is trying to avoid defeat in the series. Along with this, there is also a chance to break New Zealand’s pride on the ground of Hagley Oval. In fact, the Kiwi team has the upper hand on this ground. It has been difficult to beat the hosts on this ground so far.

For the first time ODI match will be played between India and New Zealand at Hagley Oval. New Zealand has a lot of experience of playing on this ground, but the conditions here are new for Team India in 50-over cricket.

New Zealand has played 11 ODIs at Hagley Oval in the last 7 years, out of which it has won 10 and lost one match. In such a situation, when the Indian team under the leadership of Dhawan will take the field for the third ODI, then there will be a big challenge in front of him. Although dark clouds are hovering in the third ODI between India and New Zealand. There is a possibility of heavy rain on the day of the match. In such a situation, there is also a danger of losing the series on India.

Challenge to stop Latham and Williamson

The last ODI match at Hagley’s ground was played between New Zealand and Bangladesh, where the Kiwi team won by 5 wickets. Tom Latham scored an unbeaten century in this match, while Devon Conway scored 72 runs. Latham has scored 366 runs and Kane Williamson has scored 251 runs in ODIs on this ground. Trent Boult has taken the maximum 18 wickets on this ground. Scotland holds the record for the highest score in ODIs at this ground in Christchurch. He scored 341 runs for 9 wickets against Canada in 2014. In 2016, New Zealand scored 341 runs for 7 wickets against Bangladesh.


All eyes will be on Sanju Samson

New Zealand won the first ODI by a margin of 7 wickets. India had a chance to level the series in Hamilton, but due to rain, the match could not progress beyond 12.5 overs and later the match was abandoned. In the second match, India made 2 changes. Deepak Chahar in place of Shardul Thakur and Deepak Hooda in place of Sanju Samson were given a chance in the playing eleven. Including the sixth bowling option in the team, Samson was dropped despite scoring 36 runs in the first ODI. A lot of questions were also raised when Samson was dropped. In such a situation, it will be interesting to see whether the team management will try Samson in place of Rishabh Pant who is running in bad form in the third ODI.

Share
Facebook
Twitter
Pinterest
WhatsApp
Previous article
IND vs NZ: India must win in Christchurch
Next article
Methi In Winters: Eat a lot of fenugreek in winter, many problems of the body will be easily removed.

All-party meeting before the Parliament session, the opposition raised the issue of Kashmiri Pandits and price rise