IND vs BAN: Rohit Sharma injured, will India take the field with 10 players? 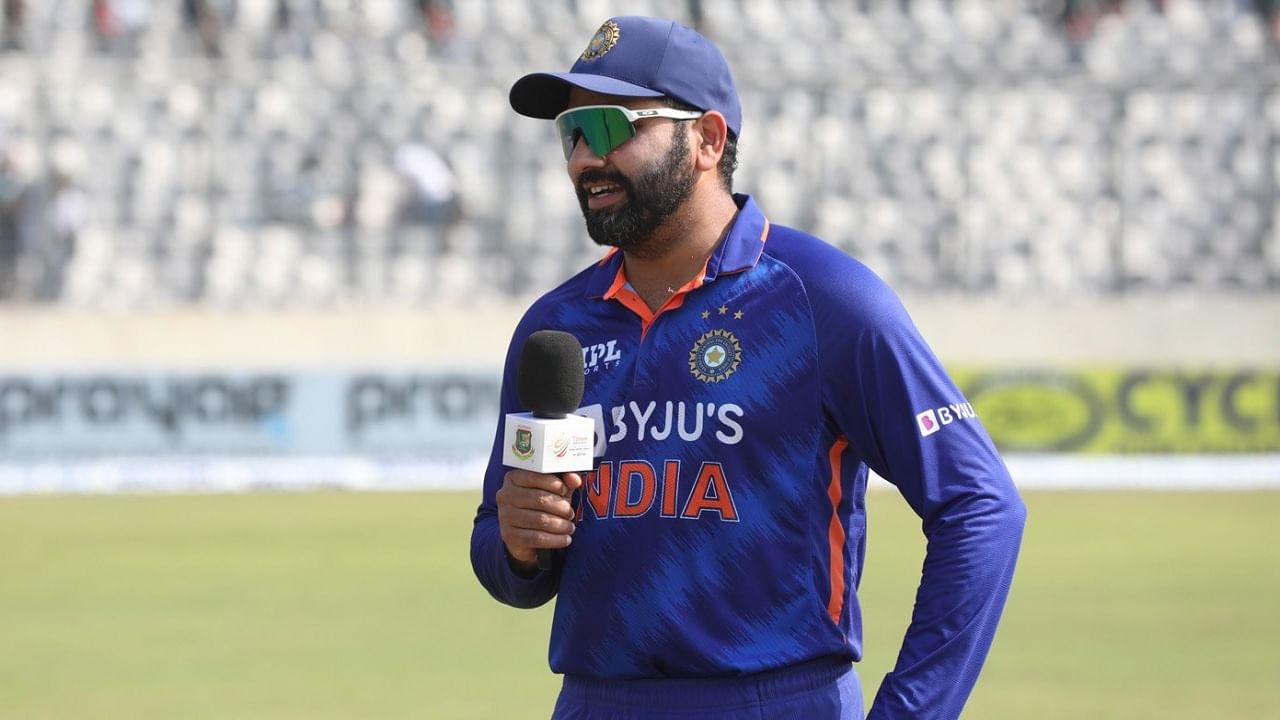 Indian captain Rohit Sharma was injured while fielding in the second ODI against Bangladesh, after which he was taken to the hospital. 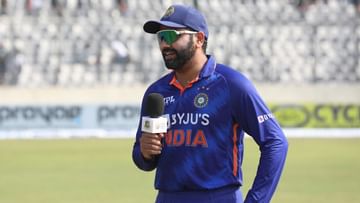 Rohit Sharma is injured in the second ODI

The second ODI match is being played between India and Bangladesh and India is eyeing to win this match and equalize the series, but during the second match, India got a big blow in the form of Rohit Sharma. Rohit got injured during fielding, after which he was taken directly to the hospital for a scan. After some time, the Indian captain was seen with a lot of bandage on his hand. Seeing which it seems that he hardly came on the field for batting.

Actually Rohit was fielding at second slip, during that time he tried to take the catch of Anamul Haque, but in this attempt, his left thumb got hurt. After this injury, Rohit went out of the field and wicket-keeper batsman KL Rahul took over the captaincy in his place and now there is a possibility that he will open the innings with Shikhar Dhawan.

Who will replace Rohit?

With this, questions have also started to arise whether anyone can replace Rohit in this match. Fans will be sad to know that no one can replace Rohit in this match. That is, when the Indian team starts chasing the target, then it will have to take the field with one less batsman. Actually ICC allows active substitute only in case of concussion and this is not the case in Rohit’s case.

Update: India Captain Rohit Sharma suffered a blow to his thumb while fielding in the 2nd ODI. The BCCI Medical Team assessed him. He has now gone for scans. pic.twitter.com/LHysrbDiKw

Looking at Rohit’s injury, it seems that he might be out of the entire series against Bangladesh. This match is going to save credibility for India. In fact, India had lost the first match, due to which it fell behind in the 3-match ODI series. Now he has the last chance to avoid defeat in the series on Wednesday.

Home Minister called a meeting between the border dispute between Karnataka and Maharashtra, CM Basavaraj said – will keep his stand

In areas where 85 percent voters are Muslims, BJP made this strategy