IND vs BAN 2nd ODI: Will Bangladesh repeat 2015 or will Team India save shame? 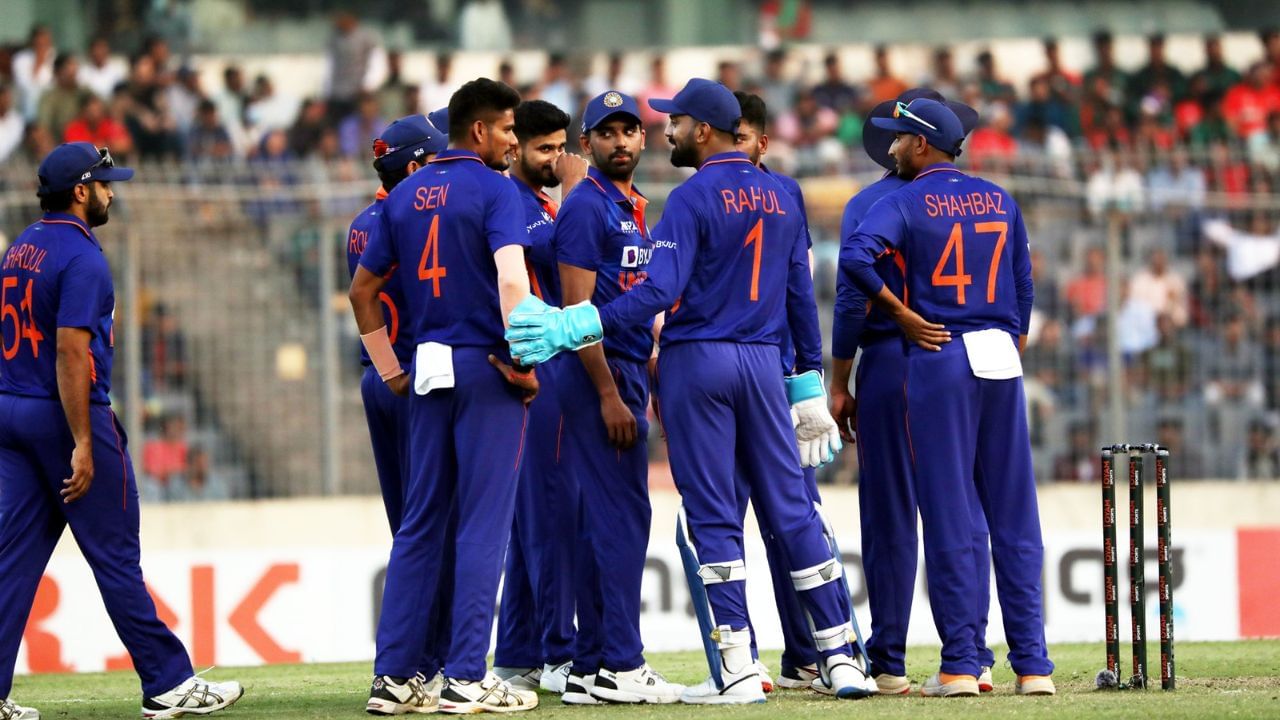 IND Vs BAN Match Preview: Bangladesh snatched victory from Team India in the first ODI and took a 1-0 lead in the series. 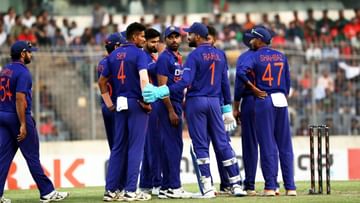 The second match is very important for India. (BCCI Photo)

When the Indian team was going on a tour of Bangladesh, it was expected that this team, captained by Rohit Sharma, would win the series 3-0 in the ODI series. But in the very first ODI the stakes were reversed. Bangladesh snatched victory from India in the first ODI and took a 1-0 lead. Now Team India is in danger of losing the series. To avoid this crisis, India needs to win the away ODI on Wednesday. Only needed.

When the Indian team will take the field for this match, it will expect better performance from the big players in this do or die match. Chasing the target, Bangladesh scored an unbroken 50-plus runs for the last wicket in the first match of the series. The partnership registered a great victory. The Indian bowlers failed to dismiss the tail batsmen but the top order batsmen disappointed the team more than them.

The Indian team last played a bilateral series in Bangladesh in 2015 when the team led by Mahendra Singh Dhoni lost the three-match series 1-2 with the only win coming in the third match. If spinners Shakib Al Hasan and Mehidy Hasan Miraj once again keep the Indian batsmen tight between overs 11 and 40, then history could repeat itself at the Sher-e-Bangla Stadium.

During this, all the Indian batsmen struggled except Lokesh Rahul. Rahul played an inning of 73 runs in 70 balls. There are still 10 months left in the ODI World Cup but it is not yet clear what will be the approach of the Indian team. The Indian team has been talking about batting fearlessly for some time now, but this plan has been tried in fewer matches only.

dot balls have to be avoided

The Mirpur pitch was not good for batting, but it was not so bad that only 186 runs were scored in it. The decision of the then selection committee to rest youngsters like Shubman Gill and Sanju Samson for this series has been shocking. The argument given by former chairman of selectors Chetan Sharma was that these players have been rested after the New Zealand tour.

The main problem with the Indian top-order players is that they are playing too many dot balls in the beginning. In the match against Bangladesh, the Indian team played almost 25 overs of dot ball in 42 overs of batting. Including the remaining eight overs, the team did not score a single run in about 200 balls. In modern-day cricket, when England is adopting an aggressive approach in all formats, then the Indian team is taking one step forward and four back.

What about team composition?

By giving Rahul the responsibility of wicketkeeping, instead of adopting a flexible approach, the team tried to ensure that how to fit both Rahul and Dhawan in the playing XI of the World Cup. Was not selected and Ishan Kishan, who had scored 93 in his previous ODI, was on the bench despite being a specialist keeper-batsman.

Rajat Patidar and Rahul Tripathi have been selected in the team but it is still not clear how the team management will utilize these youngsters. If coach Rahul Dravid and captain Rohit Sharma do not take any drastic step then the team may have to struggle again.

Both the teams are as follows-:

Share
Facebook
Twitter
Pinterest
WhatsApp
Previous article
Why Gauri Khan was accused of copying Priyanka Chopra? , The news is filmy
Next article
MCD Results 2022 Livestream: abp news will give the most accurate result on phone, see this way

The mantra of Safalta