Important evidence found in the hands of Delhi Police! Big disclosure about the last location of Shraddha’s phone 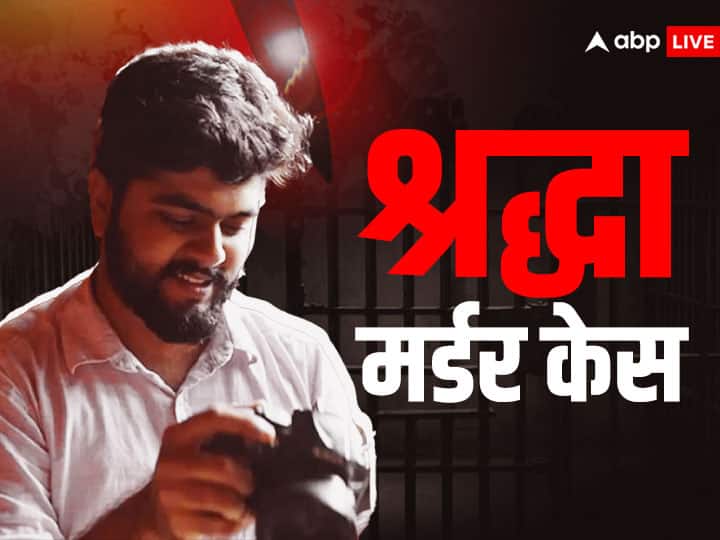 Shraddha Murder Case: Everyday new revelations are happening regarding the Shraddha Murder Case. Delhi Police has extracted the CDR (call detail record) report of Shraddha’s phone. If Delhi Police sources are to be believed, it has been revealed in the report that the last location of Shraddha’s phone was on May 18 and 19 at Chhatarpur in Mehrauli. On May 18, Aftab had also made many calls from Shraddha’s mobile and many calls were also received from the front. At the same time, on May 19, there was no call or message from the phone.

The police came to know about the last location only from the CDR of the mobile. However, the sources have not clarified to whom Aftab had called from Shraddha’s phone and whose calls were received on that phone. A senior official said that it has become clear in the investigation that the location of Shraddha’s phone was near the house where the incident took place on the day of the murder.

Aftab sold the phone on OLX

Sources told that Shraddha’s phone was switched off on the night of 19th May itself. The police is considering it as a big evidence in the Shraddha murder case. This can prove to be a big evidence in getting Aftab punished. At the same time, the accused Aftab had changed his mobile four months after the murder. The accused had sold the old mobile on OLX and had taken a SIM of the same number. Police has also recovered this mobile. However, Shraddha’s mobile has not been recovered yet.

Revealed about the weapon

Earlier in the case, it was revealed that the accused Aftab Poonawalla had used a Chinese chopper to dismember the dead body of Shraddha Walkar. He had allegedly told during the narco test that the saw with which Shraddha’s body was cut was thrown somewhere in the bushes near the office in Gurugram.

Relief from huge crowd at Delhi airport, big update for passengers on T3

Today’s History: When George V came to India for the first time; Napoleon was crowned