HomeAstrologyIf you do not take care of these things while worshiping in...
Astrology 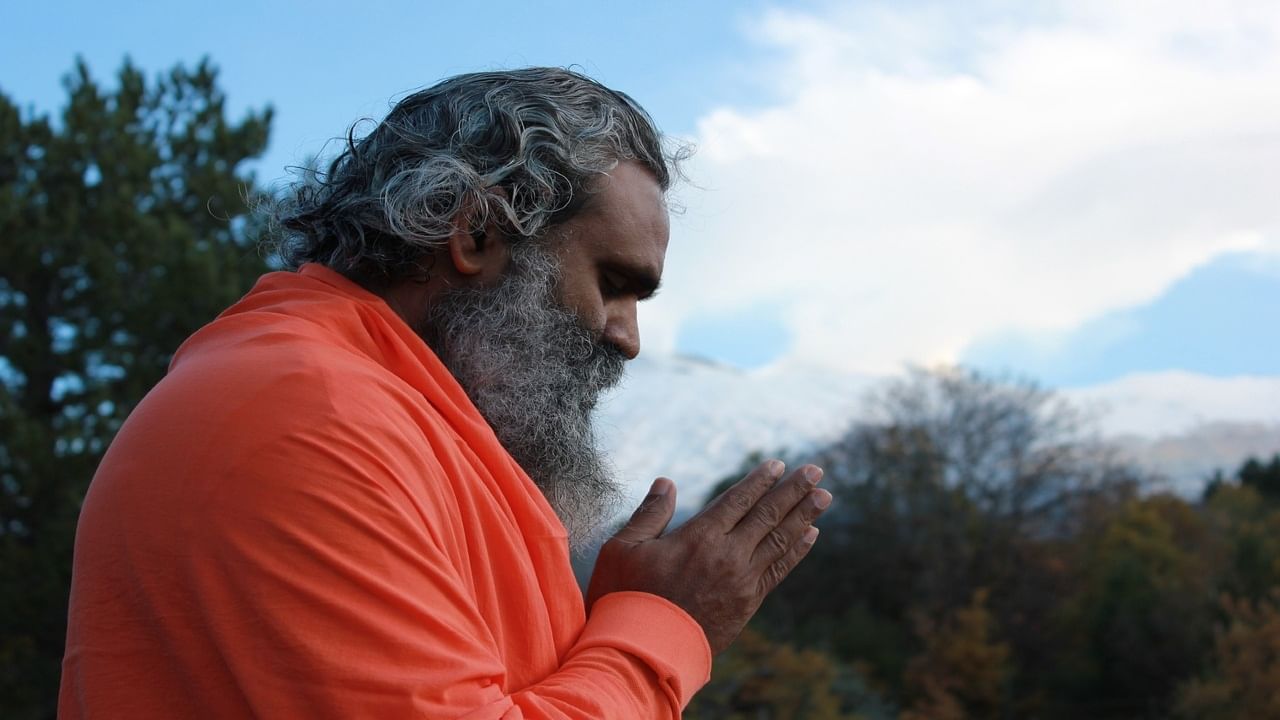 Worship lessons have special importance in the daily routine of people who believe in Sanatan Dharma. It is believed that the day should be started with the worship of Gods and Goddesses. Due to this God’s grace always remains on you. So let’s know some surefire ways of worshiping in the morning. 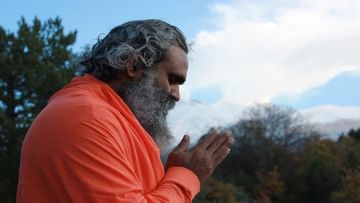 Special importance of worship has been given in Hindu religion. It is believed that God bestows his special blessings on those whose worship is a part of their daily routine. But, many worships done correctly only give auspiciousness. This also brings happiness, peace and prosperity in the house. Everyone’s way of worshiping is different, but sometimes it happens that knowingly or unknowingly we make mistakes while worshiping. Many worships done with wrong rules and regulations start giving bad effects instead of giving auspicious results. Let us know what things should be kept in mind while worshiping.

worship in the right direction

offer prayers to the sun everyday

It is believed that Surya Dev is the only deity who gives daily darshan to the devotees. Offering water to him early in the morning is considered very auspicious and beneficial. By offering Arghya to the Sun, your fortune shines and respect also increases.

While worshiping, make sure that you do not sit on the ground. According to astrology, it is said that aasan must be used during worship. This makes your worship meaningful and removes poverty from the house. Keep in mind that the seat should be clean.

Must light the lamp

To remove negativity from home and to get auspicious results, do light a lamp in the temple in the morning and evening. It is believed that by doing this, God keeps his special grace on the devotee.

After waking up in the morning, first take bath and then worship. It is believed that by worshiping without washing, poverty resides in the house and negativity also comes. By doing this, the house along with the temple also becomes impure.

(The information given here is based on religious beliefs and folk beliefs, there is no scientific evidence for it. It has been presented here keeping in mind the general public interest.)

‘Congress confident of victory but…’, the party made two leaders observers of Himachal