HomeNational News'I had to cry after watching The Kashmir Files', the Israeli diplomat...
National News

‘I had to cry after watching The Kashmir Files’, the Israeli diplomat said his heart while scolding the IFFI chief 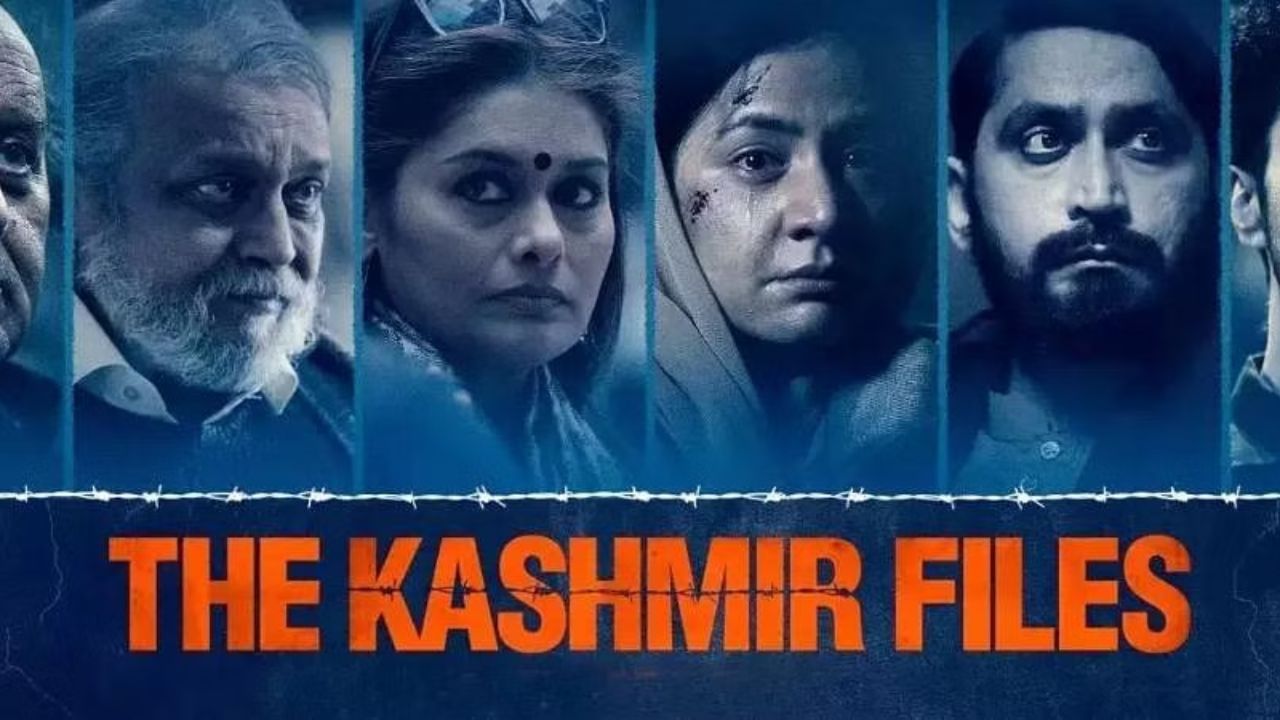 The Kashmir Files: The Kashmir Files was released in theaters on 11 March. It was part of the ‘Indian Panorama section’ of the International Film Festival of India and was screened on 22 November. 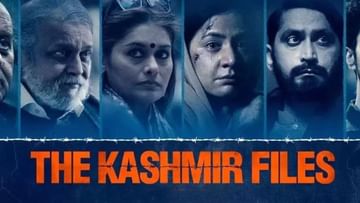 Controversy again on ‘The Kashmir Files’.

The Kashmir Files Controversy: Jury chief of the International Film Festival of India (IFFI) and Israeli filmmaker Nadav Lapid praised Vivek Agnihotri’s film ‘The Kashmir Files‘ was called a lewd film. The discussion has once again heated up on this statement of Lapid. Israel’s Consul General in Mumbai Kobi Shoshani has strongly objected to Lapid’s statement and said that my opinion about this film is different from his. He said on Twitter that I have seen the Kashmir file and have also met its artists. My opinion Nadav Lapid (nadav lapid) is completely different from the opinion of

Shoshani said, when I saw the film (The Kashmir Files), tears came from my eyes. It was not easy to watch this film. I think this film was also shown in Israel. We are Jews, who are victims of terrible events. I think we have to share the suffering of others. He said, ‘As far as Nadav Lapid is concerned. We do not accept his statement at all. I personally do not accept it.

The ambassador (Ambassador of Israel, Naor Gillon) who was with me in Goa at the film festival, himself does not accept Nadav’s statement. Lapid’s statement was his own personal opinion. He can say that this is the opinion of the jury, which is fine. But it has nothing to do with Israel. Kobbi Shoshani further said, ‘After the speech, I told him (Nadav Lapid) that he had made a big mistake. Didn’t do it right.’

In fact, Nadav Lapid gave his address at the closing ceremony of the film festival. During this, he described ‘The Kashmir Files’ as a propaganda and vulgar film. Lapid said that he is upset and surprised by the screening of this film in the film festival. He said, ‘We are all troubled and shocked by The Kashmir Files film. It struck us as a propaganda and vulgar film that was inappropriate for an artistic and competitive section of such a prestigious film festival.’

I saw the Kashmir file and met the cast. I have a different opinion than Nadav Lapid. After his speech, I told Nadav my opinion. @vivekagnihotri

The film ‘The Kashmir Files’ was released on March 11.

Lapid said, ‘I feel comfortable sharing this spirit with you openly because the spirit of the festival can truly welcome the critical discussion that is essential to art and life.’ The Kashmir Files was released in theaters on 11 March. It was part of the ‘Indian Panorama section’ of the ‘International Film Festival of India’ and was screened on 22 November. The writer and director of this film is Vivek Agnihotri. Its producers are Zee Studios. The film is based on the community’s exodus from Kashmir after the killing of Kashmiri Pandits by Pakistan-backed terrorists. It stars actors Anupam Kher, Darshan Kumar, Mithun Chakraborty and Pallavi Joshi in other prominent roles.

Hate gets called out eventually pic.twitter.com/VJ5dFRKnaT

Rishabh Pant’s surrender again, the leaders of the country are also asking why Sanju Samson is not in the team?