HomeAstrologyHow Jupiter becomes the cause of financial problems in the horoscope, know...
Astrology

How Jupiter becomes the cause of financial problems in the horoscope, know the signs of a weak Jupiter 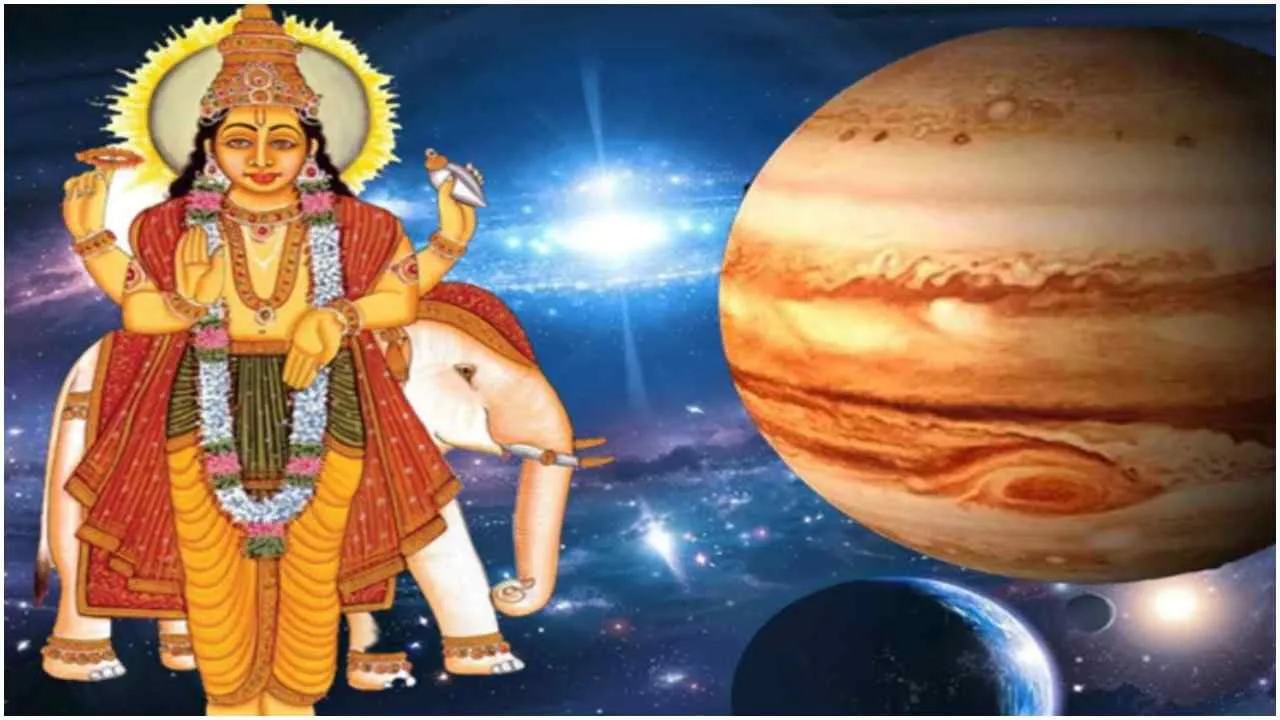 According to astrology, all the nine planets have an impact on a person’s life. If the Jupiter is weak in the horoscope, many problems may have to be faced. 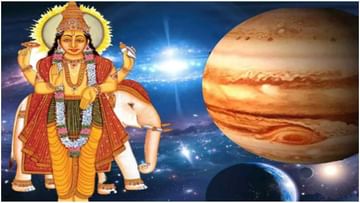 On the contrary, if the position of Saturn is weak in the horoscope, then one has to face all kinds of troubles in life. In this way, when the Jupiter is strong, one gets wealth and an important position in higher education. But when the Jupiter is weak in the horoscope, many kinds of problems also arise. Let us know about the importance of Jupiter in astrology, the effects and indications of a weak Jupiter…

Importance of Devguru Brihaspati in Astrology

In astrology, Jupiter is considered to be the factor of intelligence, knowledge, married life and higher education. When the Jupiter is strong in the horoscope, the person becomes intelligent, wealthy and lucky. Jupiter is also the factor of women’s marriage. Jupiter is the lord of Sagittarius and Pisces. They are high in Cancer, while they are considered low in Capricorn.

In these circumstances, financial problems come due to Jupiter.

Apart from this, if a weak Jupiter is present in the eighth house of a person’s horoscope, then the person often has to face loss of money in his life. The person struggles with all kinds of problems related to money. Such people are often poor and fearful in nature.


This is how to strengthen Jupiter in the horoscope

The people whose Jupiter is weak in their horoscope should chant the mantra Om Brihaspataye Namah. Keep a fast on Thursday and worship the banana tree. Apart from this, to make the Guru strong in the horoscope, feed green fodder to the cow on Thursday and donate yellow things.

Share
Facebook
Twitter
Pinterest
WhatsApp
Previous article
Phone numbers of 500 million users of WhatsApp are being sold online, are you among them?
Next article
How will be the new year for you, know from 2023 to 2050 when Saturn’s Sade Sati will be there?