Heaps of bundles of case files! ED’s demand from the center – increase the staff by 3 times 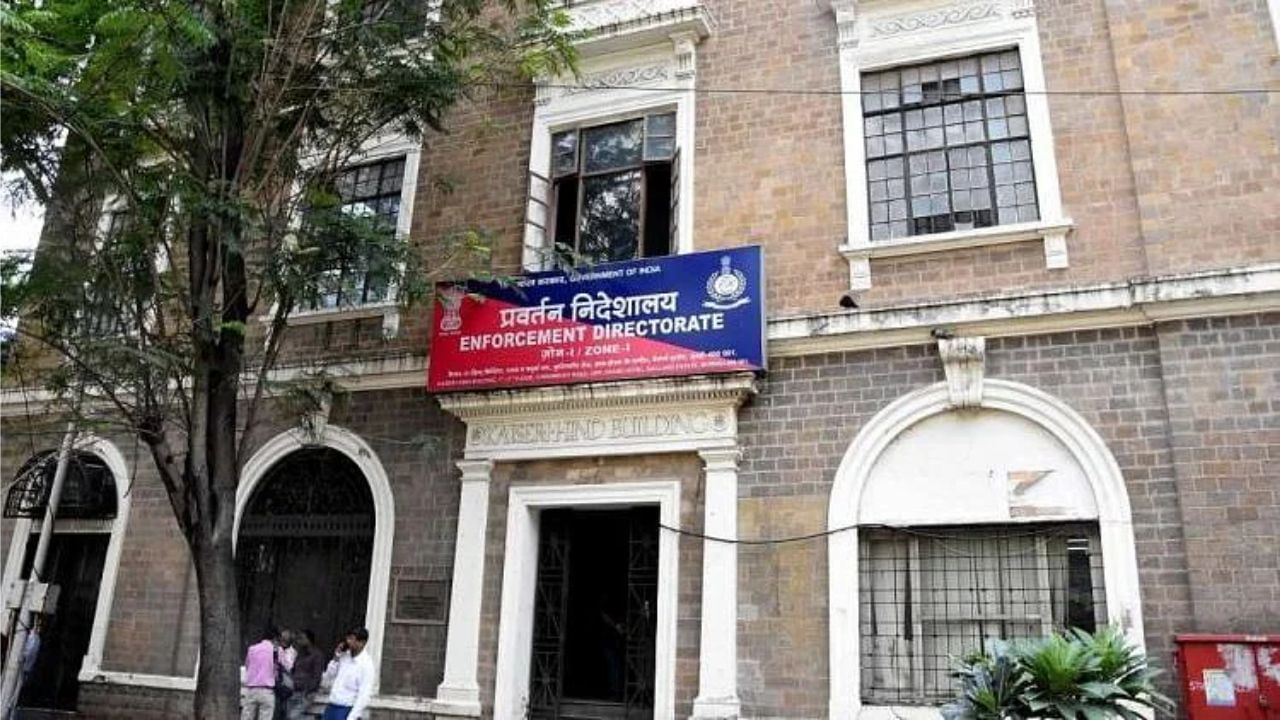 Ministry of Finance and Department of Revenue, under which the investigative agency ED works. It has not yet replied to the email query. However, officials have said that the agency’s proposal is under consideration with them. 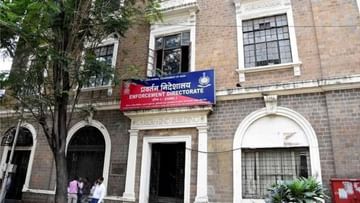 India’s investigative agency Enforcement Directorate (ED) has demanded the central government to increase the staff three times. ED said that the cases have increased a lot so they need more staff. In fact, in the last few years, the number of cases coming under the purview of ED’s investigation has increased considerably. Between 2019 and 2022, about 2723 cases were reported, which are being investigated by the ED. Most of these cases are of money laundering. Whereas between the years 2013 to 2019 i.e. in 6 years, ED had only 1262 cases. The Enforcement Directorate has many cases under investigation, due to which the staff has fallen short. In view of this, the ED has requested the Center for more recruitments.

Union Minister of State for Finance Pankaj Chowdhary provided the figures related to this in the Lok Sabha. According to these figures, the ED received 11,420 cases in the last three years as compared to 13,473 cases in the last seven years. This investigative agency also looks into violations of foreign exchange laws. The agency recently sent a proposal to the government to restructure its cadre. In this proposal, he said that at present they have 2100 officers, whose number should be increased to 6000. ED said that the workforce should be increased three times as the cases have increased a lot and the staff is less.

One zonal office in each capital

The workforce capacity of ED is currently around 1700, which includes all ranks at the top as well as assistant directors, enforcement officers, clerks, constables, multi-tasking staff and stenographers. Apart from this, the investigating agency has also demanded the opening of a zonal office in every state capital. Whereas in some big states like Maharashtra, Madhya Pradesh and Rajasthan, an appeal has been made to open two zonal offices. It currently operates through 21 zonal and 18 sub-zonal offices in five zones- West, East, Central, South and North, apart from Specialized Headquarters Investigation Units (HIUs) and Special Task Force (STF).


Big cases due to digital revolution

According to the information, the Ministry of Finance and Department of Revenue, under which the investigative agency ED works. It has not yet replied to the email query. However, officials have said that the agency’s proposal is under consideration with them. Citing the increase in cases like money laundering, cyber crimes involving cryptocurrency, terror funding by terrorists through various channels in India and abroad, etc., an official said that India has a strong legislative framework and administrative framework. But due to the digital revolution, there has been a big change in the nature of crimes related to money. Therefore, there is a need to strengthen the ED cadre with latest technology and proper training.

Share
Facebook
Twitter
Pinterest
WhatsApp
Previous article
Companies like Apple and Google will have to make this disclosure, the government has asked this thing!
Next article
155 kms. Umran throws the ball at the speed of, but Arshdeep has the advantage, know how?

‘Women and children on target for conversion…’, information given to the Supreme Court