HomeNational News'He does not believe in the existence of Ram, he remembers Ravana,'...
National News

‘He does not believe in the existence of Ram, he remembers Ravana,’ Fadnavis roared against Congress in Gujarat 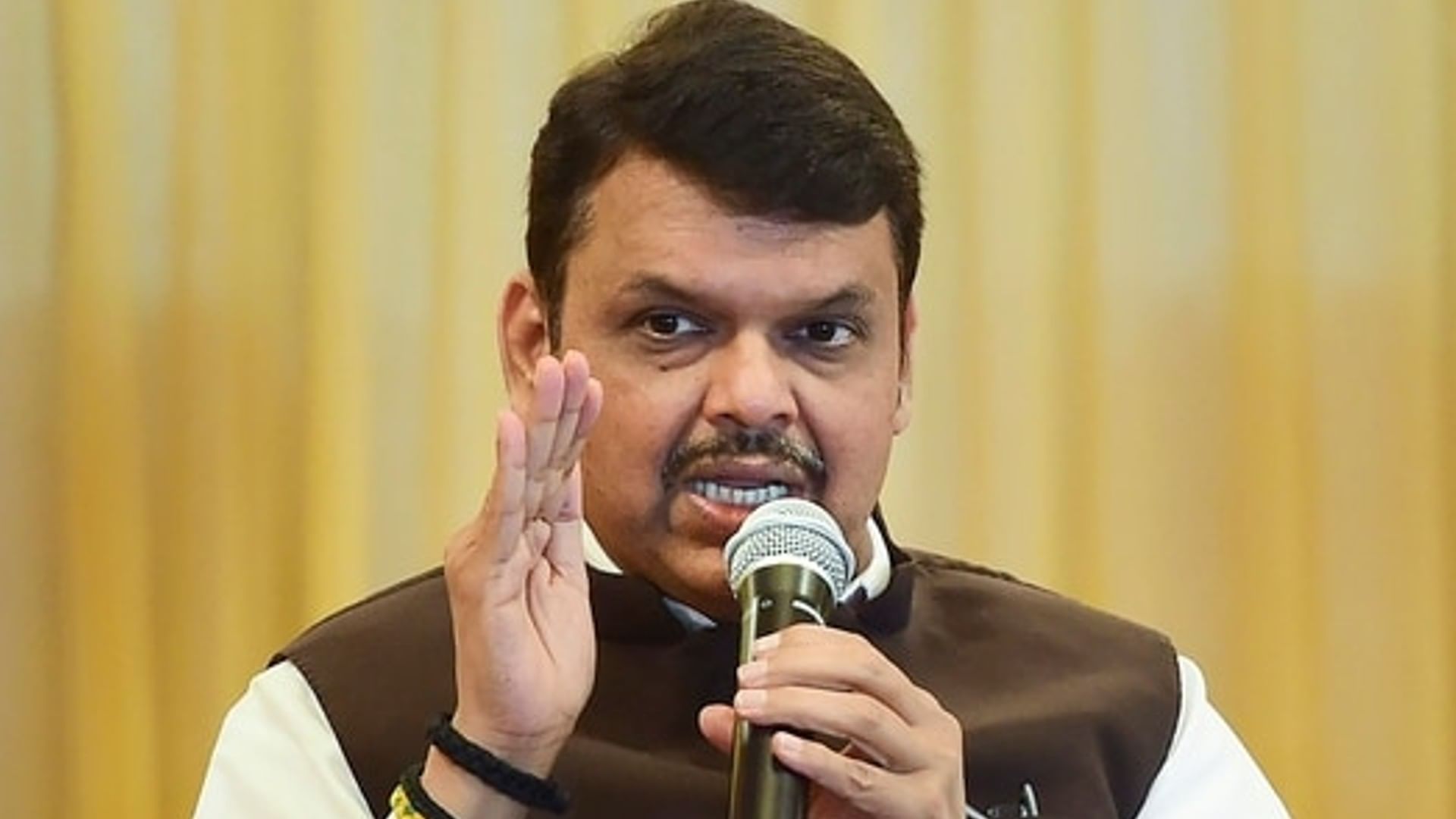 Maharashtra Deputy Chief Minister Devendra Fadnavis hit back at Congress President Mallikarjun Kharge while addressing a gathering at the BJP Media Center in Ahmedabad in the backdrop of the Gujarat assembly elections.

Those who do not accept the existence of Ram, they are remembering Ravana. by Congress President Mallikarjun Kharge PM Narendra Modi Maharashtra’s Deputy Chief Minister Devendra Fadnavis has given the answer to comparison with ‘Ravana’ in Ahmedabad. gujarat assembly election speaking at a gathering in an atmosphere of Devendra Fadnavis Said that whenever the Congress sees defeat, words full of abuses and curses for PM Narendra Modi start coming out of the mouths of their leaders in frustration. That is, it is clear that the Congress has accepted defeat even before the election results are out.

Devendra Fadnavis was addressing a program at the BJP Media Center in Ahmedabad. He shared his speech on Twitter on Thursday (December 1). He said, ‘As the election is coming closer, he can clearly see his defeat. See the history till date, whenever Congress starts seeing its defeat clearly, then Congress leaders start abusing Modi. He has no break with Modi’s development model. They can’t bring a bigger model than this, can’t show it, can’t think, Congress leaders start abusing Modi as soon as it comes to their notice.

Comparing Modi who built Ram temple with Ravana, public will not forgive

Not only us, the whole country is condemning the way the Congress President has dared to abuse Narendra Modi ji, who built the grand Ram temple in Ayodhya by erasing the stigma of 700 years. The people of Gujarat will not forgive them. (BJP Media Centre, Ahmedabad | 30th Nov 22) pic.twitter.com/uFXXF9HD51

Further, Devendra Fadnavis said, ‘Congress President Mallikarjun Kharge has proved that Congress has accepted defeat by abusing Modi. They have no answer to Modi’s development model. They have neither leader nor policy. Because of this, the level of their language has come here.

‘Those who compare Modi with Ravana are Ravana’s fans’

The Deputy Chief Minister of Maharashtra said, ‘My question is, who is standing with Ravana? The one who denied the existence of Ramlala or Modi who built the Ram temple? When Modi was starting the construction of Ramlala’s temple by erasing the stigma of 700 years, then the same Congress was asking whether Ramlala was born?

Further, Devendra Fadnavis ended his address by saying that this is the reason why Congress is standing here today. Whenever the Congress and the opposition abuse Modi, then the people make him win with more votes than before and show him his status. I am sorry, I am using such words, but sometimes the use of such words becomes necessary.

Share
Facebook
Twitter
Pinterest
WhatsApp
Previous article
ISRO Scientist Nambi Narayan was jailed as a Pak spy, now the ‘guilty’ will go behind bars?
Next article
What did Paresh Rawal say for ‘Bengalis’? ‘Chhichhaledar’ happened on social media, then had to apologize

iPhone 14’s Dhansu feature will be available in Samsung’s new phone, users will benefit like this