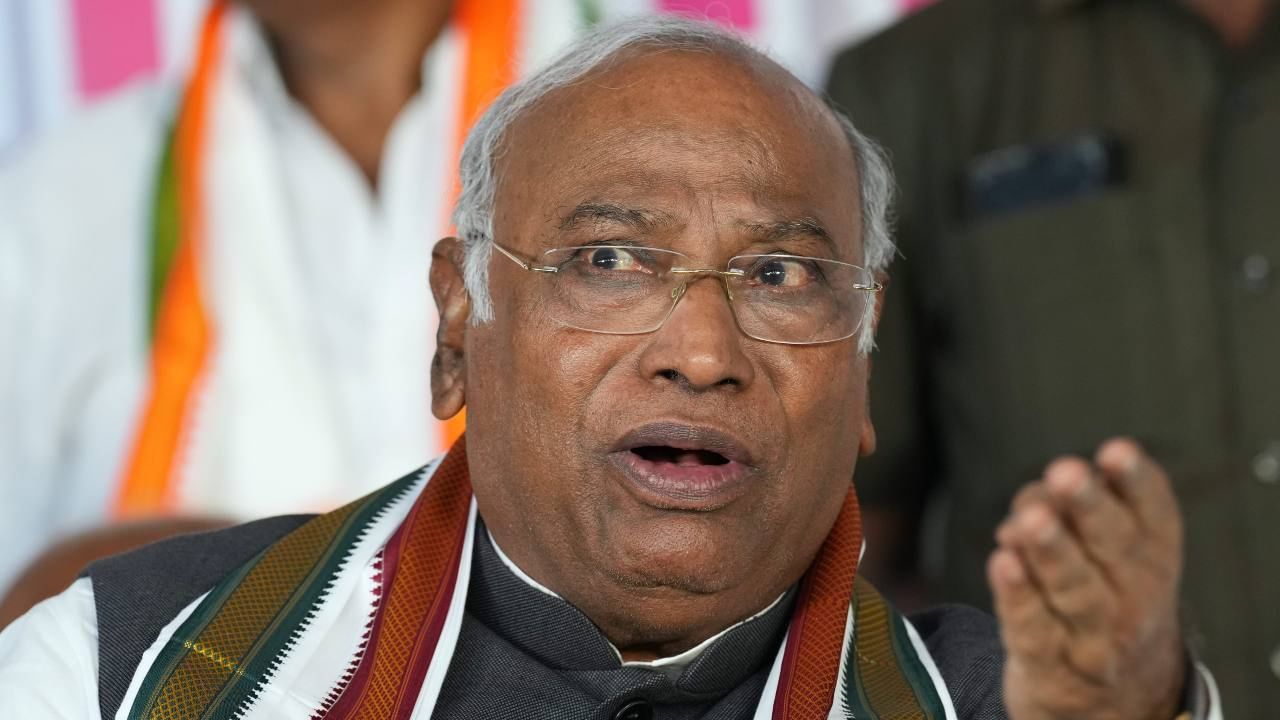 Congress President Mallikarjun Kharge, on the question of BJP cashing in on using words like Ravana, said that they are misusing it for electoral gains.

Prime minister Narendra Modi Congress President facing criticism from BJP for his remarks against Ravana Mallikarjun Kharge Said that BJP is misusing his remarks for electoral gains. He said that politics is not about individuals, but about policies. In his first reaction to the issue, Kharge told PTI that he believes in politics of performance, but the BJP’s style of politics often lacks the spirit of democracy as they make it about only one person. which is everywhere.

for Prime Minister Modi Congress President Mallikarjun Kharge, on the question of BJP cashing in on using words like Ravana, said that they are misusing it for electoral gains. Kharge said, for us, politics is not about individuals but it is about policies, it is about their (BJP) performance and it is about the kind of politics they do. They make it about only one person, who is everywhere. He said that the style of politics of the BJP and the Prime Minister often lacks the spirit of democracy. I gave many examples about his style of campaigning at all levels of elections, but he is misusing my remarks for electoral gains.

51 years of experience, comments are not personal

I do not comment on any person or make personal remarks because I also have 51 years of experience in parliamentary politics. I have criticized the BJP government on the issues of development, inflation, unemployment, poverty. Let us tell you that Kikharge had said at a rally in Ahmedabad earlier this week that the Prime Minister asks people to vote by looking at his face in all elections. Kharge had asked, are you like Ravana with 100 heads.

congress president Mallikarjun Kharge Reversing K Ravana’s remark, Prime Minister Modi had said that there is a competition in the Congress to abuse me. The PM further said that if who would abuse me the most. The Prime Minister said that those who never believed in the existence of Lord Rama have now brought Ravana from Ramayana. I am surprised that despite using such abusive words for me, he has not repented, forget about apologizing.

Color Personality Test: Do personality test through color and learn some interesting facts

16 criminal cases at the age of 28 … Extortion in Punjab while sitting in Canada, know who is Goldie Brar