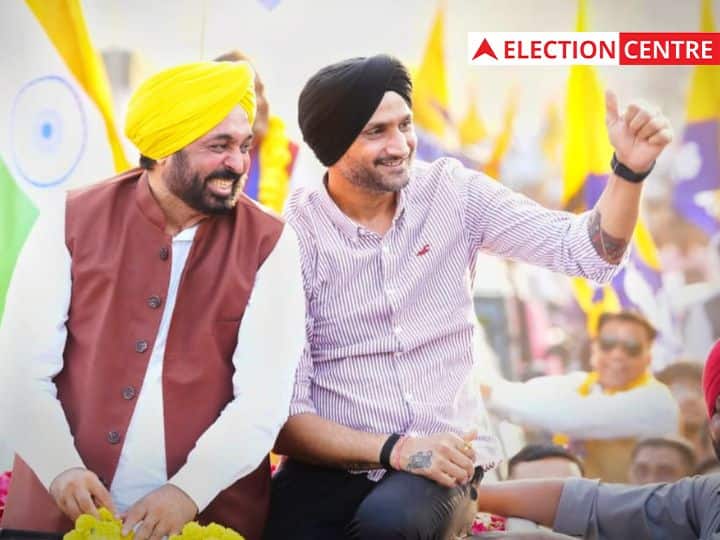 Gujarat Election 2022: Cricketer-turned-politician Harbhajan Singh on Thursday took part in an Aam Aadmi Party roadshow along with senior leaders Arvind Kejriwal and Bhagwant Mann ahead of the second phase of Gujarat assembly elections. Rajya Sabha MP Harbhajan Singh said that he expected the same love in Gujarat that he got as a cricketer.

Harbhajan Singh also urged the people to remember the election result date of December 8 if they want free electricity. He said, “Kem Chho (How are you)?… On December 8, the result should be such that it fills everyone with happiness.” Harbhajan further said, “I hope we will be able to serve you and you will be of some use.”

BJP government for 27 years
Please tell that in Gujarat, any party has to win at least 92 seats to form the government. In the last assembly elections, the BJP won 99 seats, crossing the majority mark. In comparison, the Congress won 77 seats. BJP is in power in Gujarat for the last 27 years. The ruling party has been winning 6 assembly elections in the state, now the party is working hard for the 7th consecutive victory.