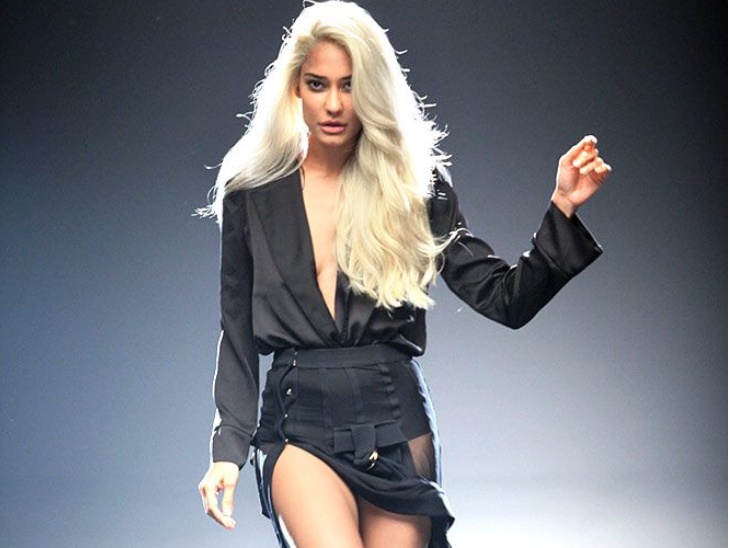 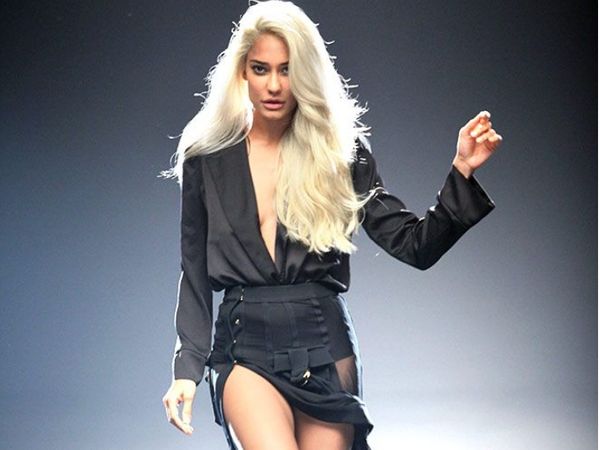 Lisa Haydon, who is in the news for her fitness and films like Ae Dil Hai Mushkil, Shaukeen and Ae Dil Hai Mushkil, has turned 35 today. The actress started her career with modeling, after which she was suddenly offered a role in films. Today, on the special occasion of the actress’s birthday, let’s know some special things related to her life-

Lisa was born on 17 June 1986 in Chennai. His father Venkat was Malayali and mother Anna Hayden was Australian. Lisa’s full name was Elizabeth Mary Hayden, who took her mother’s surname instead of her father’s. Lisa’s childhood was spent in Australia. She decided to become a yoga teacher at the age of 18, but seeing her stature, friends advised her to do modeling. Lisa obeyed friends and started modeling in Australia itself.

After gaining popularity in modeling, Lisa came to India in the year 2007 to pursue her acting career. Here he modeled for many big brands. In the field of modeling, Lisa won many big awards. 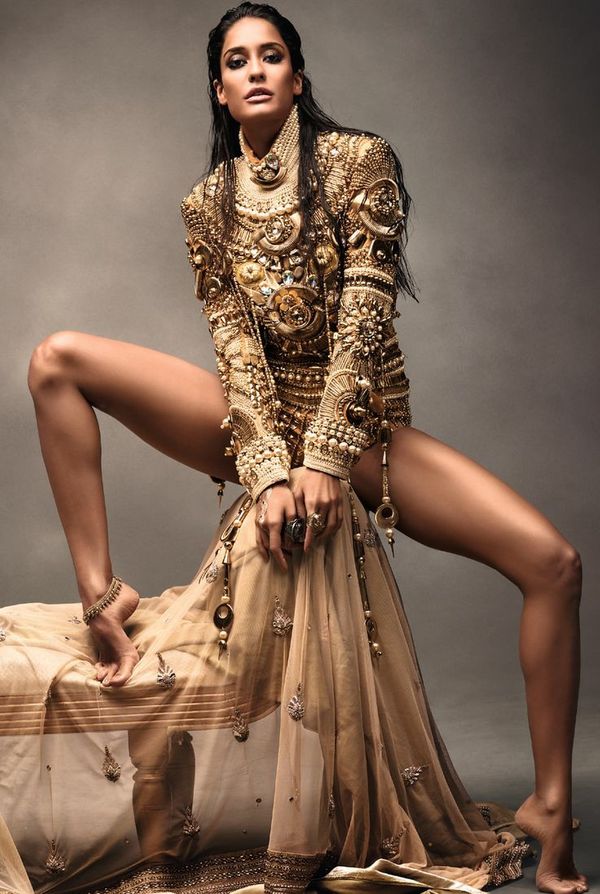 The first film was offered in a coffee shop

The golden opportunity in Lisa Haydon’s life came when Anil Kapoor caught sight of the model sitting in the coffee shop. Here Anil offered him the film Ayesha being produced in his production. While signing the film, Lisa had no understanding of acting at all. Lisa moved to New York City to learn acting. After coming back, he took some classes in Mumbai. In this film, many actors like Sonam Kapoor, Abhay Deol, Amrita Puri, Ira Dubey were in important roles. After the film, Lisa got recognition in the industry. 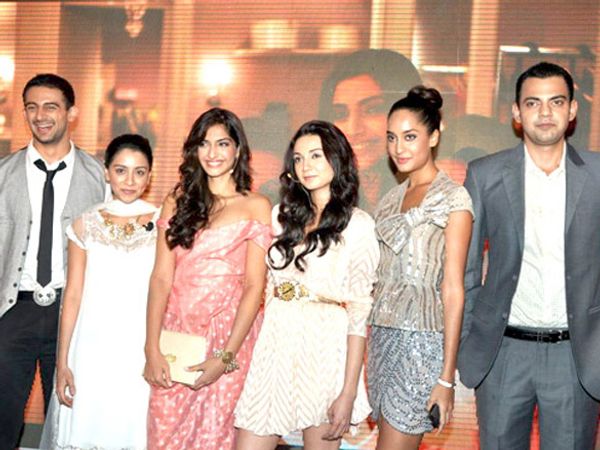 Lisa with the starcast of the film Ayesha.

One of the millions of Lisa’s fans is also of Varun Dhawan. Varun has revealed during an interview that at the age of 16, he was heartbroken after seeing Lisa at a party. It was a matter of time when Lisa was also not popular and Varun was also away from films. During the party, Lisa was treating Varun like a child as Varun was much younger than her. The actress also gave him a sandwich at the party. According to Varun, this was the funniest moment of his life. Now both are good friends. 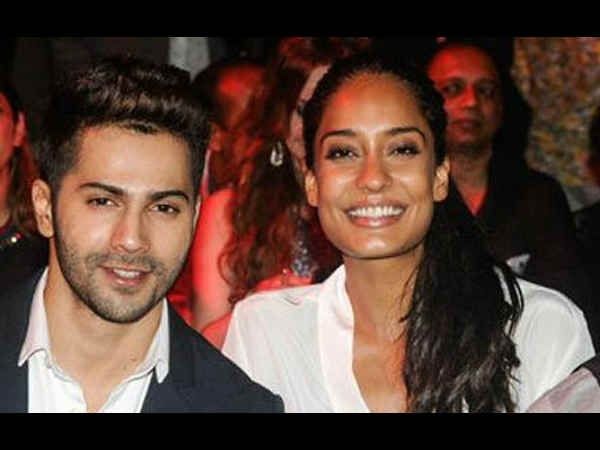 Let us tell you that Lisa married her long time boyfriend Dino Lalvani in the year 2016. The couple has two sons, after which Lisa is now pregnant for the third time. 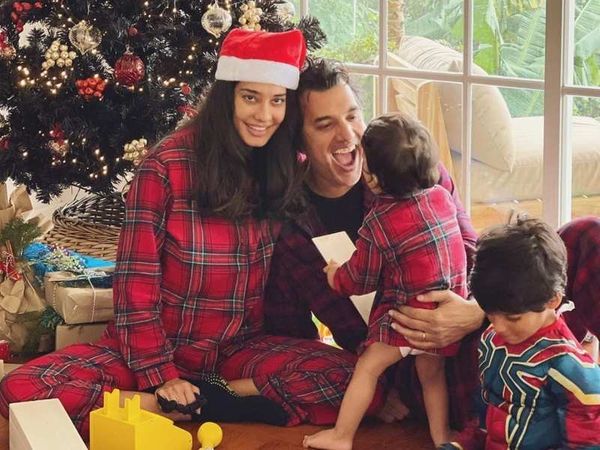 There is more news…

A case has been registered against 200 people including 2 clerics, offering prayers in the...