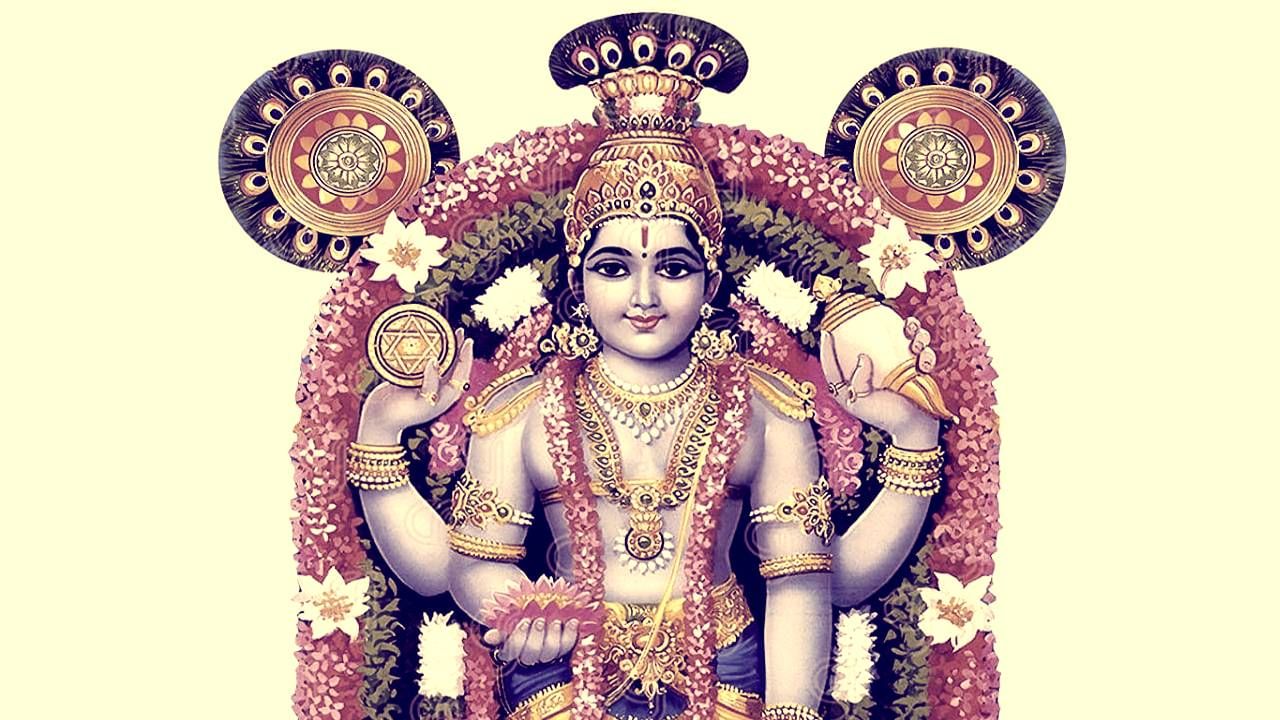 According to the Malayalam calendar, the Ekadashi of the month of Scorpio is celebrated as Guruvayur Ekadashi. Read this article to know the religious significance and auspicious time of this auspicious festival of South India. 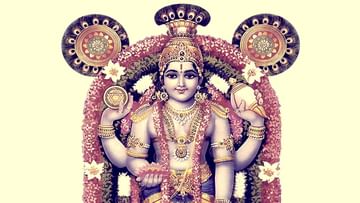 The Guruvayur temple in Kerala dedicated to Lord Krishna is also known as Swami Guruvayurappan Dham. Where special worship and a grand procession of elephants are taken out during Guruvayur Ekadashi. Guruvayur Temple is also known as Dwarka of South India, where people from India and abroad reach for darshan and worship. It is noteworthy that recently, Reliance Industries Chairman Mukesh Ambani went to this temple and offered a check of Rs 1 crore 51 lakh at the feet of God along with special worship.

The presiding deity of the Guruvayur temple is Vishnu, who is worshiped here in the form of his incarnation Krishna. Lord Krishna is called Guruvayurappan by the local people. There is a story about the idol of Lord Krishna in this temple that once when there was a lot of flood in Dwarka, the god Brihaspati found this floating idol of Lord Krishna in it. Whom he saved with the help of Pawan Devta. After this, when he reached Kerala in search of a suitable place to install it, Lord Shiva and Mother Parvati appeared here and asked him to install the idol here. After this, Devguru Brihaspati and Pawan Devta anointed the idol with rituals and established its life here. Since then this place is known as ‘Guruvayur’ Dham.


(The information given here is based on religious beliefs and public beliefs, there is no scientific evidence for it. It has been presented here keeping in mind the general public interest.)

Vastu Tips: Bring home 5 such things on New Year, you will get progress and money will continue to grow!

Adesh Gupta said – even after 15 years good public support was found in MCD, allegations against Congress and AAP

Effect of Make in India is visible, mobile phones worth $9 billion will be exported from India