HomeTechnologyGovernment's big order – 5G service will not be available at the...
Technology 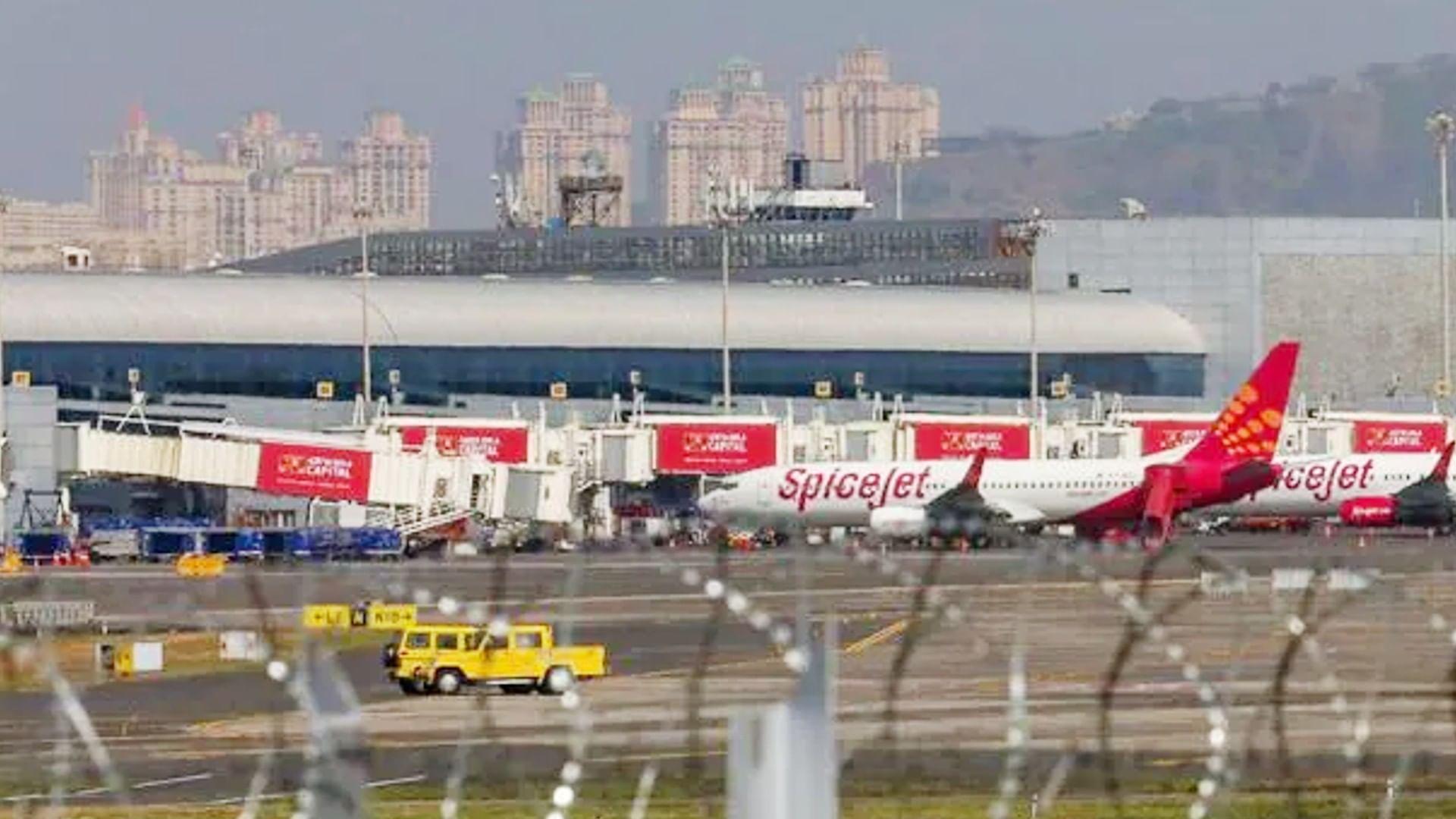 In similar letters to Reliance Jio, Bharti Airtel and Vodafone Idea, the DoT further said that beyond this 2.1 km limit, 5G base stations can be set up in an area of ​​540 metres. 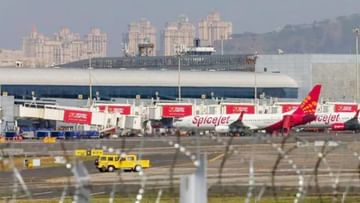 Telecom Department (DoT) Has given telecom companies 5G service up to 2 kilometers on both sides of the airport’s runway (5G Services) Instructions have been given not to give. Also, companies will not be able to provide service up to 910 meters of the runway. This means that if you are sitting in an aircraft, you will not be able to enjoy 5G service. Also, many airports in India are very small where it is very difficult to provide service.

Where can 5G base stations be installed?

Reliance Jio, Bharti Airtel And Vodafone Idea In a similar letter to DoT further stated that beyond this 2.1 km limit, 5G base stations can be set up in an area of ​​540 metres, but the power emission should be limited to 58 dBm/MHz. DoT said in the letter that telecom service providers will have to adopt these measures with immediate effect and will remain in force until all aircraft radio altimeter filters are replaced by DGCA.

Instructions to replace the altimeter as soon as possible

The mandate means that there will be no 5G services in the vicinity of airports for the time being. For example, in Delhi, areas like Vasant Kunj and Dwarka will not have 5G. Telecom firms have been asked to tilt 5G base stations down to such an extent that 5G emissions do not interfere with radio altimeters.


Regarding replacement of altimeter, DoT said that it will be done by DGCA on time. It has been said in the letter that DGCA is requested to inform DOT as soon as this work is completed so that the restrictions can be removed. There has been no statement from the three telecom companies in this matter.

Fraud gang busted in the name of Nirmala Sitharaman, insurance data of so many people recovered

IND Vs BAN Playing XI: One player of Team India injured, know who will be out?