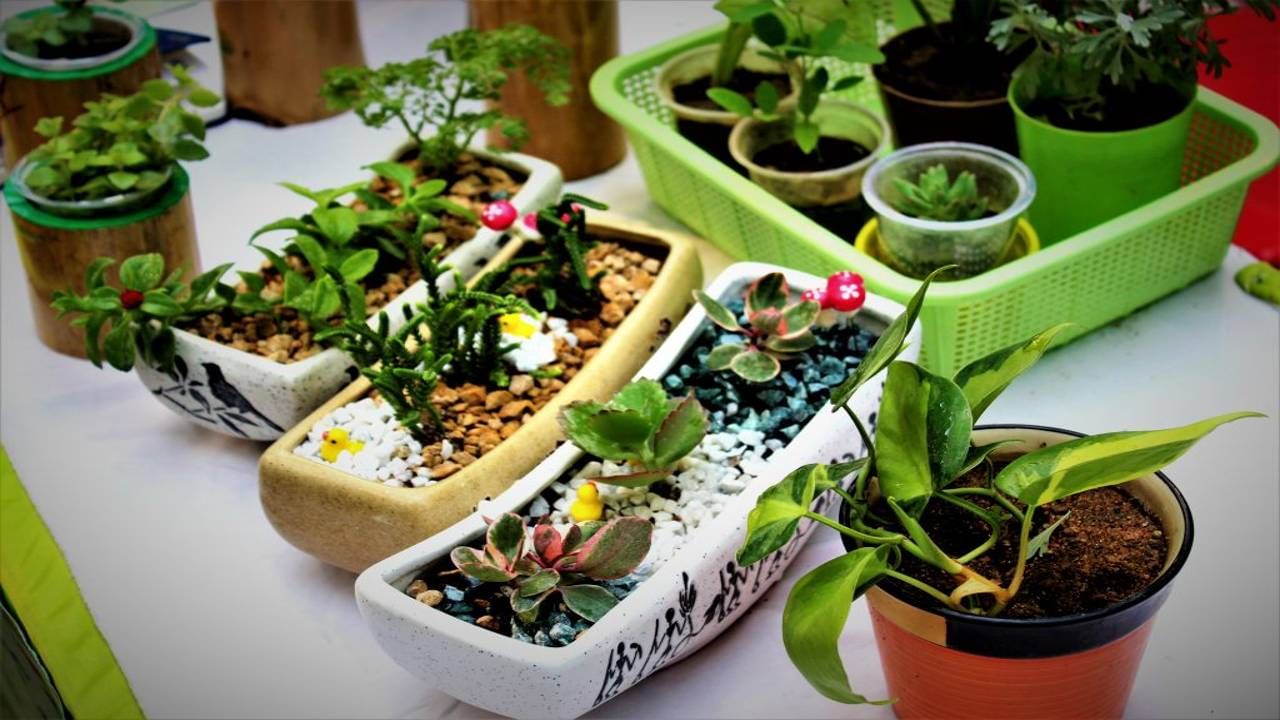 Must read this article to know about those plants which bring good fortune to the person who is planted in the house and never lacks money and grains. 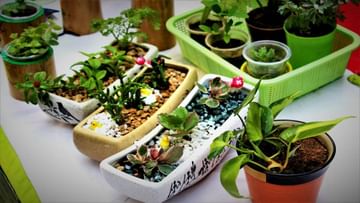 In Hinduism, trees and plants have been considered as worshipable as gods and goddesses. It is believed that people who have green plants in their house, not only the beauty of their home but also the auspiciousness and good fortune increases four times day and night. Whenever it comes to planting a plant to increase wealth, money plant often comes to our mind, but apart from this, there are many such plants, on planting which the blessings of Goddess Lakshmi are showered all the time in the house. And the vault is full of money. Let us know that planting which plants awakens our soy fortune.

In the Sanatan tradition, the Tulsi plant is considered the most sacred and worshipable and it is easily available to people in all parts of the country. Tulsi plant is related to the worship of Lord Shri Vishnu. Without which the bhog offered to Shri Hari is considered incomplete. It is believed that the blessings of both Lakshmi and Narayan always shower on the people who have green basil in their house. According to Vastu, the house where there is a Tulsi plant, all the defects located there go away.

Ashoka’s plant is considered very auspicious in Sanatan tradition. Ashoka means not having any kind of grief. In such a house, where this plant is planted in the right place and direction, no sorrow and poverty can ever enter that house. According to Vastu, Ashoka tree should be planted in the north direction of the house. Like the leaves of the mango tree, Ashoka leaves are also used for auspicious works.

In Sanatan tradition, Shami plant is considered as auspicious as Tulsi, Amla and Bael. It is believed that the house where Shami plant is there, there are no defects in that house. According to Vastu, Shami plant should always be planted at the main door of the house. It is believed that by planting Shami plant, Shani dosha related to a person’s life is removed and all the debts related to his life are removed. Mahadev fulfills all the wishes by offering Shami Patra in the worship of Lord Shiva.

‘It is not right for two Maharashtra ministers to visit Belagavi’, says Karnataka CM Basavaraj

If he had gone to Pakistan… he would not have had the courage to speak today, BJP’s Giriraj lashed out at Ajmal

Online registration of OPD patients resumed in AIIMS Delhi, know what is the complete process