Goldie Brar got gangster Raju Theth killed in Sikar! shot like a mouse 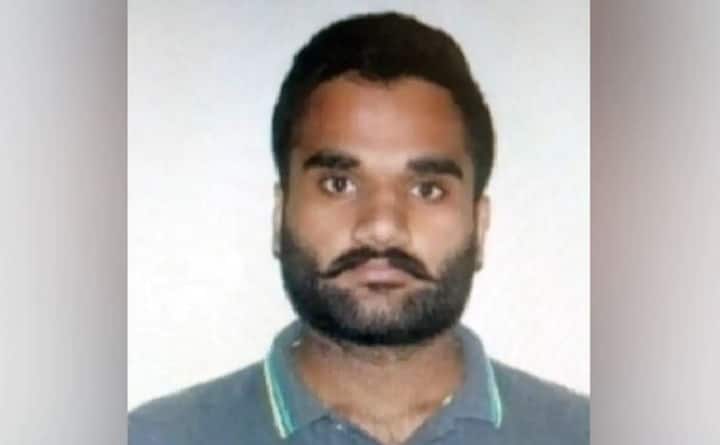 The relatives also said that due to old enmity, Goldie got Thet murdered. In such a situation, the biggest question is whether the information about Goldie Brar’s arrest is wrong? Has he really been arrested in California or not? ABP News also ran the news of FBI monitoring of Brar. However, Punjab Chief Minister Bhagwant Mann claimed Brar’s arrest.

Let us tell you that Goldie Brar was also involved in the murder of Punjab’s famous singer Shubhdeep Singh Sidhu alias Sindh Moosewala. Goldie Brar is a member of Lawrence Bishnoi’s gang lodged in Tihar Jail and on his behest he conspired to kill Sidhu Musewala and carried out the murder.

Earlier it was being claimed in media reports that he is in Canada. However, only a few days later it was learned that he had moved from Canada to California. From there now the news of his arrest is coming out. Till now the police or administration there has not confirmed this.

Actually, the enmity between Gangster Anandpal and Raju Theth was old. Since Anandpal’s death in a police encounter, members of the Anandpal gang joined the Lawrence Bishnoi gang and both the gangs are involved in this incident. Sikar police has become active after this murder. According to the information received, the shooters are being told from Haryana. This incident is related to Rajasthan and Haryana.

Share
Facebook
Twitter
Pinterest
WhatsApp
Previous article
‘It is necessary to eliminate Congress’, BJP slams the party for abusing PM Modi
Next article
Deepak Chahar got angry on the airline, said – neither food nor my luggage was found

Now the photo will also be visible along with the number of the caller, the government is bringing a new rule