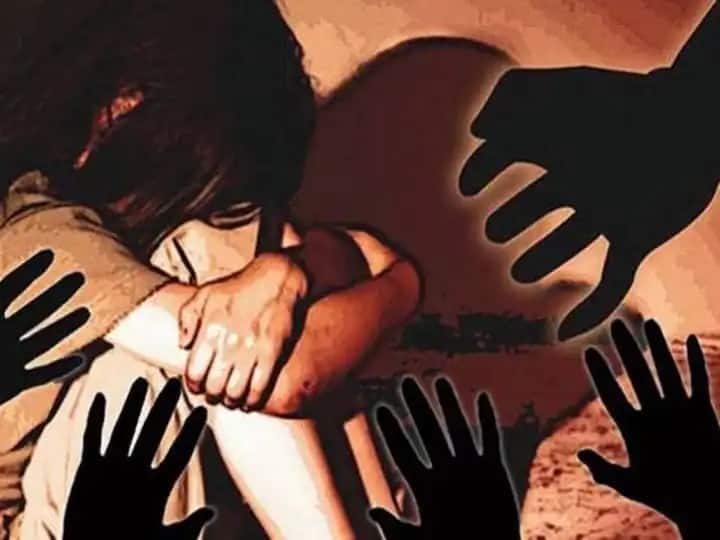 Mumbai Gangrape Case: Mumbai’s Matunga police have arrested two school teenagers in connection with the gangrape of a 13-year-old girl in a government school.

According to the police, during the annual program in the school, two minor students raped a girl student studying in class 8. When both the boys were raping the minor girl student, at the same time the other two other students were standing outside the class room and giving guard.

When did you know?

The incident is of last Tuesday (November 29). When the girl told her family members about stomach pain, a case was immediately registered at the police station. The police have arrested both the accused minor students by registering a case under IPC section 376 DA and POCSO. They have been sent to the reform home in Dongri. The incident shook the victim and she told about it to her family members who immediately lodged a complaint against the accused.

What is the matter?

Police has arrested a minor boy in connection with the rape and murder of a 9-year-old girl on Thursday (December 1) in Kalyan in Thane district, adjacent to Mumbai. According to the police, during interrogation, the accused told that the 15-year-old boy carried out the incident to take revenge from the girl’s father.

Two days ago there was a fight between the accused and the minor girl. During this, the father allegedly thrashed the accused boy. He has done this to avenge this. Minister Deepak Kesarkar said that we are working seriously on such incidents. Both the accused are minors. The police arrested him and sent him to a child reform home.

Pool of 200 players ready for 5 teams, BCCI in full action for Women’s IPL

Mamta Banerjee is afraid of getting blood test done in this government hospital of Kolkata, know the reason