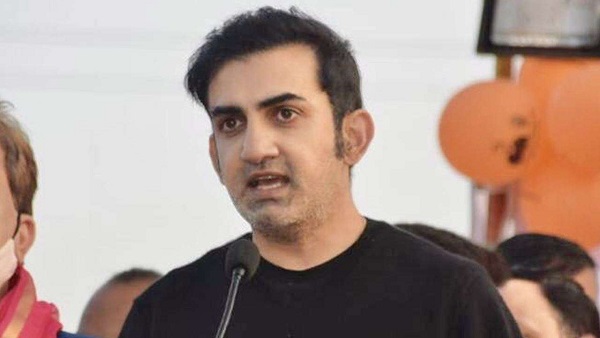 both got a lot of support

Both the veteran batsmen were struggling to defend their place in the Indian team, but the situation got worse for both of them due to flop in South Africa. While Rahane scored 136 runs in 3 Tests, Pujara scored 124 runs in 3 Tests. With this, India also broke the dream of winning the first Test series in South Africa. Speaking on Star Sports, Gambhir said, “Pujara and Rahane have got a lot of support, no doubt about it. The team management has backed the pair. But you also have to see that Vihari is 28 years old. “

now they have to support

Gambhir further said that the Indian team should turn its attention towards Hanuma Vihari, Shubman Gill and Shreyas Iyer in the upcoming home series against Sri Lanka. “You have to support him now before his time runs out. Same with Shreyas Iyer, who has already shown his mettle with a century in the Kanpur Test. Shubman Gill is also a good batsman for the future,” he added. Both Rahane and Pujara know they have been given enough chances. And they won’t be surprised if they are dropped from the next series.

Let us tell you that as soon as the series is over, the criticism of both the batsmen has started. Especially Ajinkya Rahane is coming under the scanner. Cricketer-turned-commentator Sanjay Manjrekar even advised Rahane to play domestic cricket. He says that if he had been there, he would not have given Rahane even one more chance. Rahane has not been able to play any impressive innings since his match-winning 112 against Australia at the MCG last year. In the 3-match series against South Africa, he scored 48, 20, 0, 58, 9, 1 in 6 innings. Talking about Rahane’s performance in the last 50 Tests, he has scored 2659 runs in 85 innings at an average of 33.23. He has scored four centuries and 16 half-centuries during this period.