HomeTechnologyGautam Adani is going to bring super app, many facilities will be...
Technology

Gautam Adani is going to bring super app, many facilities will be available on one platform 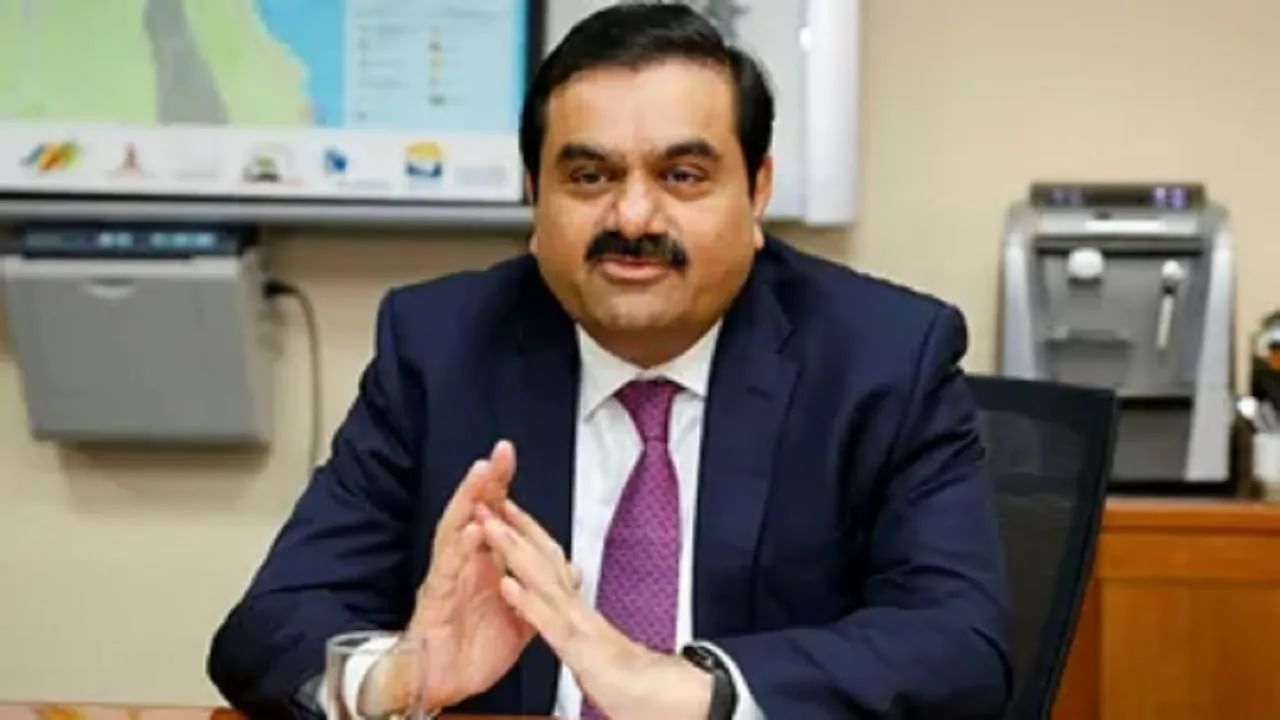 Gautam Adani is going to bring a super app in the coming days. Adani is preparing to launch this app. It has been made by their in-house smartup. 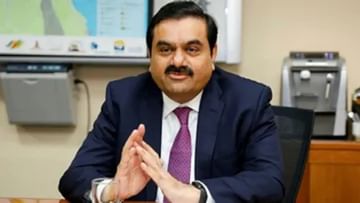 Gautam Adani is going to bring a super app in the coming days.

Gautam Adani is going to bring a super app in the coming days. According to a Bloomberg report, Adani is preparing to launch this app. It has been made by their in-house smartup. Adani recently told in an interview to the Financial Times that this portal will start in the next three to six months. However, Adani could have brought it even during the pandemic when the demand for online services was on the rise. Now the tech industry is going through a difficult time all over the world. Meanwhile, the competition in the Indian e-commerce sector is also tough.

It has been told in the report that this mobile app will connect the passengers of Adani’s airports to other services of the group. Its purpose will be to increase the download of the app. Adani runs seven airports in the country. Apart from this, at present they are also building a new terminal and runway for Mumbai. Overall, 20 percent of the country’s aviation traffic works through them.

Adani is also working on free ride service service. They are working on free taxi service in those cities where airports are present. He has two goals. One is to get people to download your app on their phones and the other is to bring customers to your app for other things.

Bringing online shopping, payment, entertainment, social media and finance at one place is China’s model. Alibaba Group Holding Limited, Tencent Holdings Limited and Meituan have already done such work. China is troubled by the increasing reach of giant tech companies and has targeted them. The situation is improving since last year. But China’s Kovid-19 policies are affecting consumption. Alibaba had a loss in the last quarter, which troubled everyone.


Let us tell you that Gautam Adani has announced a plan to invest $ 100 billion in the coming ten years. 70 percent of which will be seen in renewable energy. The head of the Adani Group with total assets of 1,211,460.11 crores is also the owner of the country’s largest Mundra Port.

How much do you know about Bariatric Surgery? reduces obesity

How will be the year 2023 for Aquarius people, know the condition of job, career and financial condition