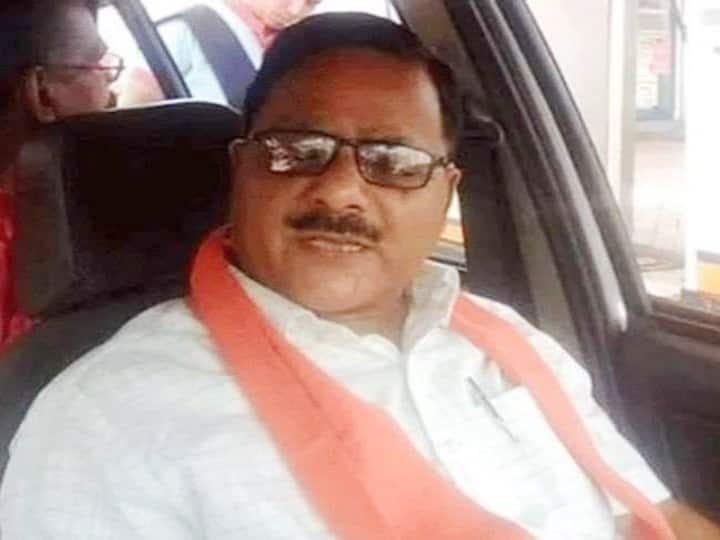 Samajwadi Party President Akhilesh Yadav has even invited him to join the SP. Akhilesh said in the press conference on Saturday that if Radha Mohan wants to come to the SP, then he is welcome in the party. But he also made it clear that now no leader from any other party will be included in the Samajwadi Party. We are doing positive politics.

Radha Mohan Das Agarwal became an MLA for the first time in 2002 by winning the election from Gorakhpur seat. After this, he also won the 2007, 2012 and 2017 assembly elections. Radha Mohan has won 4 consecutive elections from Gorakhpur. In such a situation, cutting his ticket is a surprising decision. He was assuming that he would get a ticket from BJP. In view of this, he also campaigned till yesterday. He was constantly connected with people through Facebook.

Yogi Adityanath occupied this seat on a BJP ticket for two consecutive decades from 1998. However, in 2017 he took oath as the Chief Minister of Uttar Pradesh. After Yogi became CM, Praveen Nishad of Samajwadi Party was elected MP. After this, in the 2019 Lok Sabha elections, BJP fielded Ravi Kishan from Gorakhpur and he won, living up to the party’s expectations.