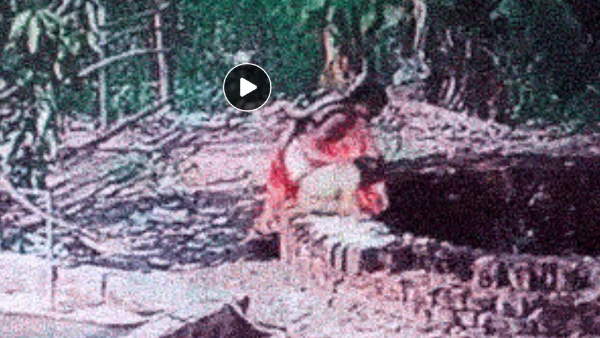 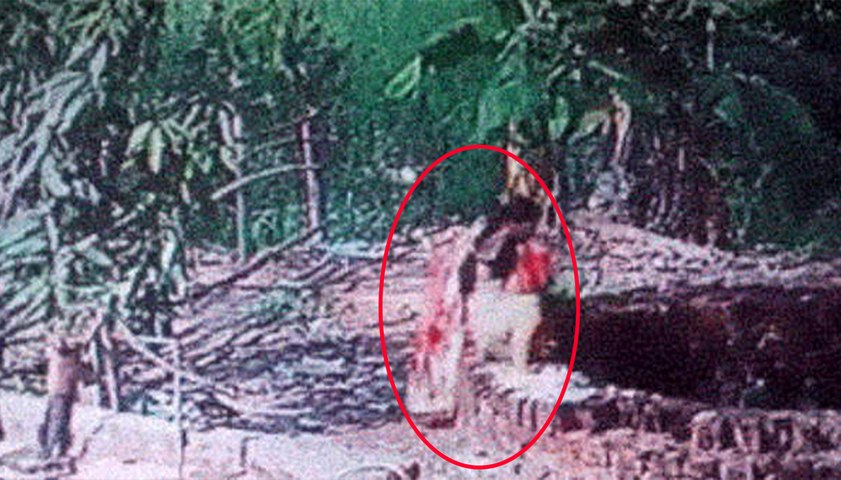 First both the children were thrown into the well and then they themselves jumped, see the viral CCTV footage

Came with kids 15 km away from her home

The viral CCTV footage on social media can be disturbing. After the photo-video of this painful incident went viral, his family members reached the Bikram police station while searching. After this the woman was identified. Her name was Nisha Kumari, age 27 years. The elder son was three years old Ankit while the younger son was one and a half year old Ayush. Nisha’s in-laws are in Rampur in Naubatpur and maternal uncle is in Rani Talab near Dulhan Bazar.

At the same time, in the Kochas police station area of ​​Rohtas district, a man killed his wife in front of his children. As soon as the information about the murder spread, sensation spread in the village. The woman Soni Devi has been murdered in front of her two young children. After carrying out the crime, the husband Golu Sah has absconded from the village.

Outcry from Omicron, after Pfizer, Moderna starts trial of vaccine ready for Omicron