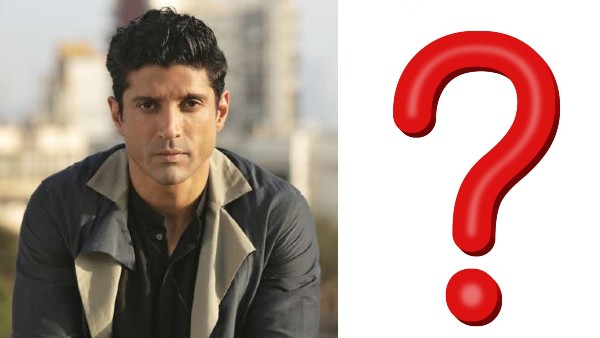 Will do court marriage

Pinkvilla quoted a source as saying that Farhan has been dating Shibani for four years. Now they have made a plan to take this relationship forward. Due to which both will tie the knot on February 21. Although usually Bollywood celebrities get married with pomp, which is discussed for months, but Farhan’s case is different. According to the report, both the courts will get married. Other than that, he doesn’t have any plans yet. Well, till now the family of both has not said anything officially.

By the way, Farhan has been dating Shibani for a long time. They did not hide their relationship much. Both keep sharing each other’s photos on social media. At the same time, his fans have expressed happiness over his court marriage decision. Earlier there were speculations that both of them can make an announcement regarding their marriage on January 9, as it was Farhan’s birthday.

Let us tell you that Farhan married Adhuna Bhabani in the year 2000. Before that both had dated each other for three years. They also have two children, but in 2016 the distance between the two increased and in 2017 they got divorced. Both the children currently live with their mother.

working on this film

Talking about Farhan Akhtar’s work front, he is currently preparing for his upcoming film ‘Jee Le Zara’. The film also stars Katrina Kaif, Priyanka Chopra and Alia Bhatt. According to media reports, the shooting of the film can start this year.