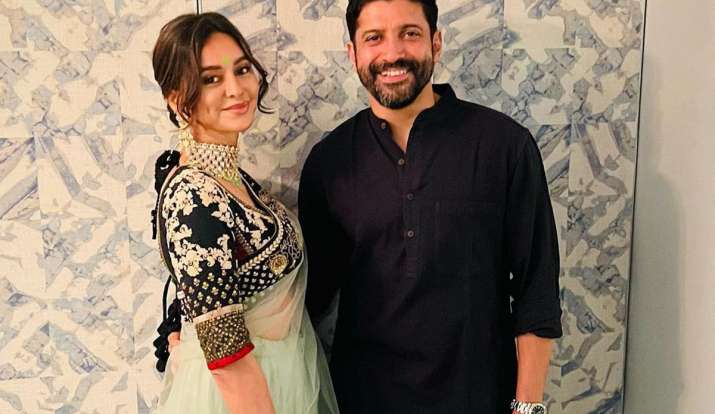 bollywood actors Farhan Akhtar And Shibani Dandekar is now going to tie the knot after being in a relationship for a long time.

According to media reports, the couple will register their marriage in Mumbai on February 21 this year and will tie the knot in March.

A source close to the couple said that the couple is ready to tie the knot. Marriage has long been a due on the cards. The couple has been discussing marriage plans for some time now and finally they have taken this decision. On February 21, he will give a new twist to his relationship.

Let us tell you that Farhan Akhtar and Shibani Dandekar are dating each other for more than three years. They never shy away from expressing their love for each other on social media. Couples mostly post cute pictures and videos with each other.

Vicky Kaushal-Katrina Kaif celebrated their first Lohri together, showered love on each other

Talking about Farhan Akhtar’s workfront, he is preparing for the film ‘Jee Le Zara’. He is about to debut as a director with this film. Katrina Kaif, Priyanka Chopra and Alia Bhatt are going to be seen in this film. The film is set to release in 2022.