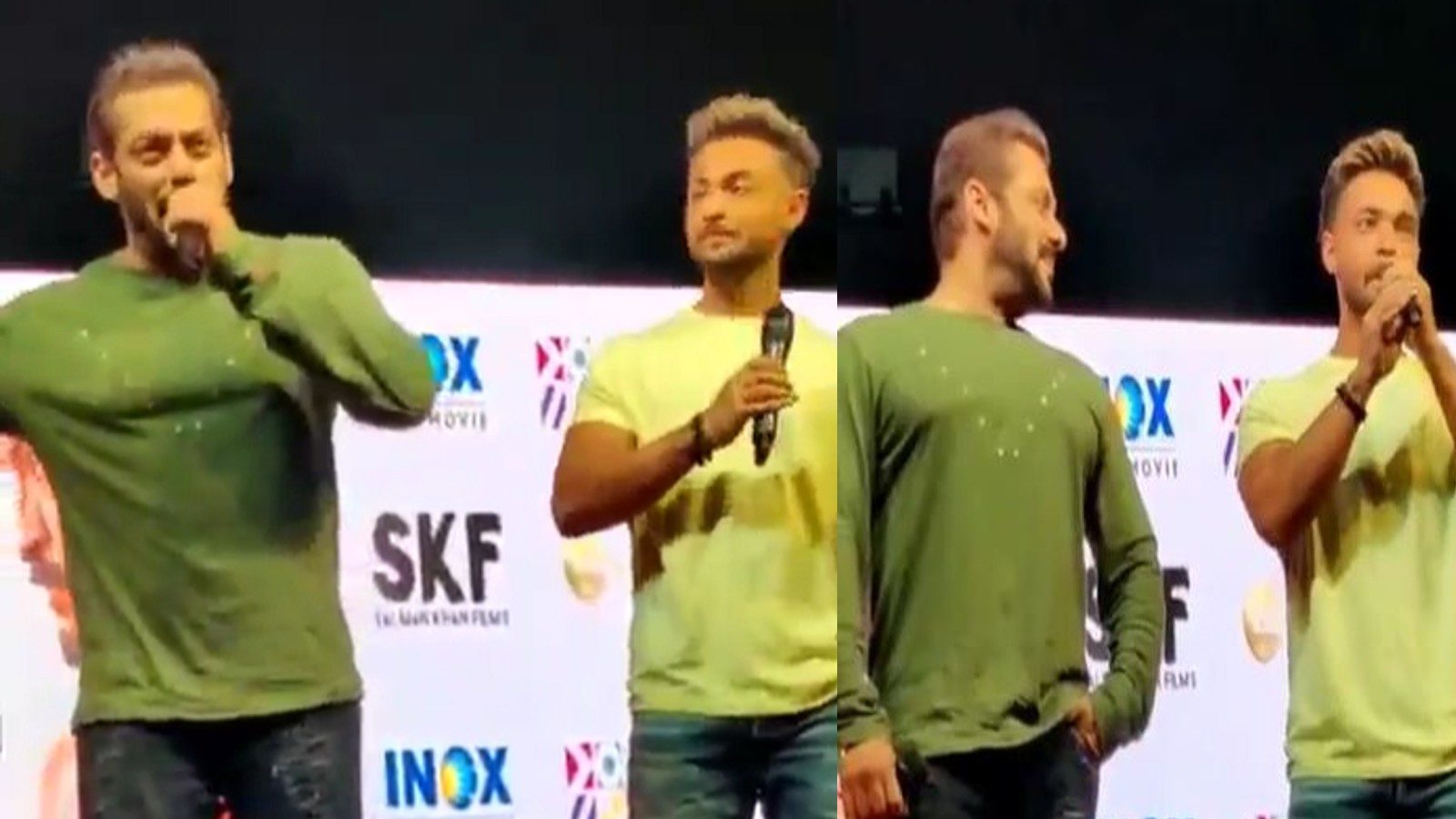 This video of Salman Khan and Aayush Sharma is from Pune and it is becoming increasingly viral on Instagram. Let us tell you that for the first time in the film ‘Antim’, Salman Khan will be seen with his brother-in-law Aayush Sharma. Both will be seen sharing the screen on the first. For Salman’s fans, it will be no less than a double treat. In the trailer of the film, the pair of both is being made on sight. Also, the fans are going to see a completely different look of Salman in this film.

He will be seen in a Sardar’s getup for the first time in the entire film. After the release of the trailer of the film, it is known that the fans have liked his getup very much. Whenever Salman Khan has played the role of police in films, he has been seen making a lot of noise at the box office.

Be it ‘Wanted’ or ‘Dabangg’ series. Therefore, it is expected that this time also Salman’s film ‘Antim’ is going to get a lot of love from the audience. After watching the trailer of the film, it is known that Salman is once again going to return to the big screen with a strong story. However, how the fans respond, it will be known in the coming days.