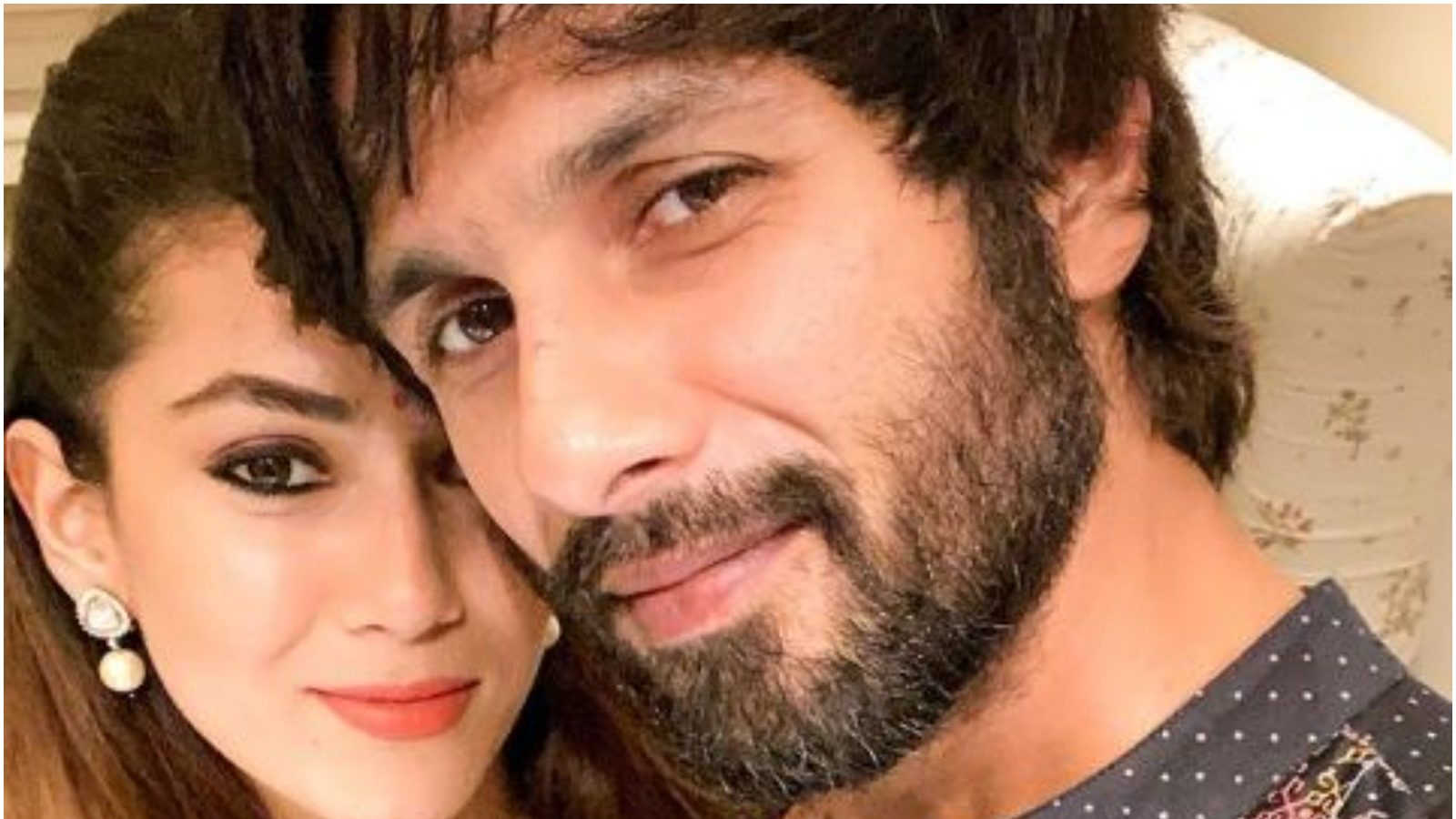 Sharing his video with wife Mira, Shahid Kapoor wrote in the caption – ‘His first love is the one he is staring at. But I am fine being his second love. What to do. Love is just that.. #winterlove’ This video of both is now covered on social media.

Entertainment Live Blog: Shahid Kapoor’s wife Mira Rajput may not belong to Bollywood but the number of her fans is no less than an actress. Mira-Shahid’s perfect pairing is considered. Mira Rajput First Love keeps making her fans crazy with her fitness and style. Meera has a huge fan following on social media. Shahid often shares his lavi-dwee pictures with wife Meera. Now he is seen doing the same thing once again. Shahid has shared a video with Meera, in which both are seen sitting outside in winter.

In the video, both are fully packed and enjoying winters. But, both are sitting quite far apart i.e. on the edges of a bench. While Shahid is sitting on one side of the bench, Mira is on the other side. But, during this time Meera’s entire focus is on her first love i.e. mobile. At the same time, Shahid is also busy making videos with his wife sitting far away. Sharing the video, Shahid Kapoor has described mobile as Meera’s first love.

B’day Spl: Shruti Haasan was in love with Samantha’s ex-husband, sister Akshara became the reason for the breakup