HomeTechnologyElon Musk will launch verified feature on December 2, ticks will be...
Technology

Elon Musk will launch verified feature on December 2, ticks will be of different colors 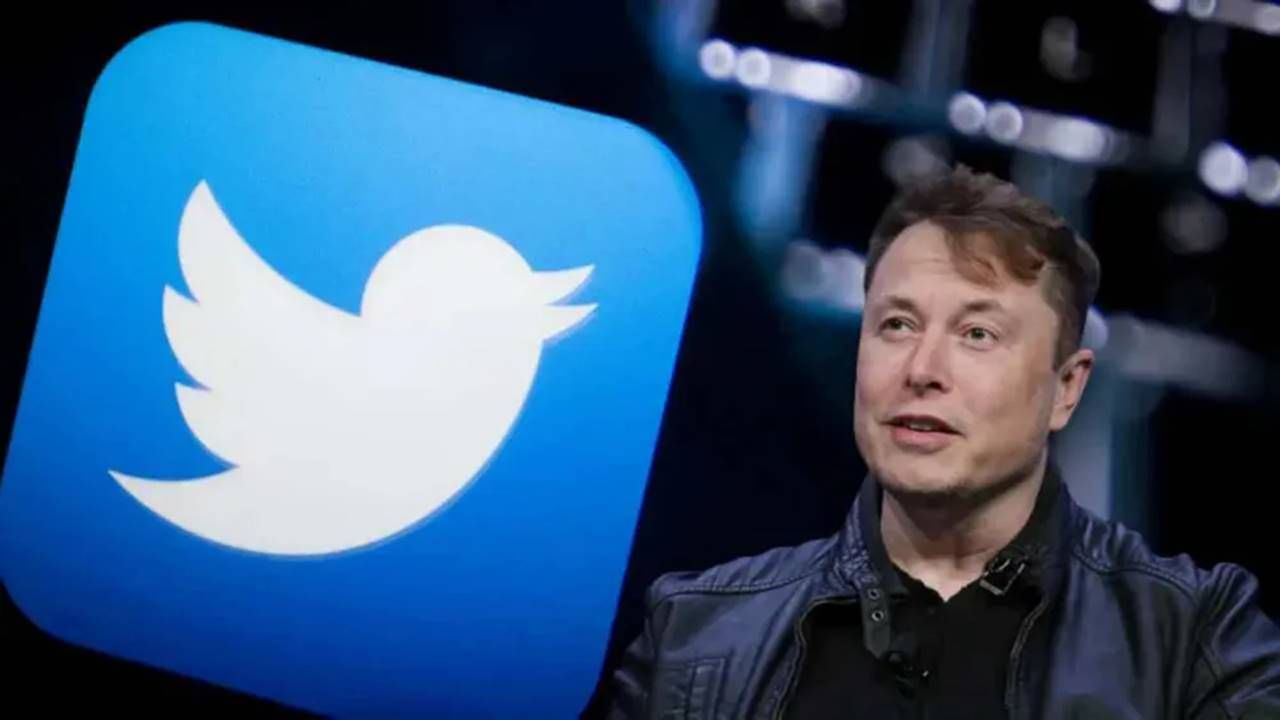 Twitter New Feature: Elon Musk has designed a gold tick for companies using Twitter, a gray tick for the government, and a blue tick “Verified” feature for individuals. 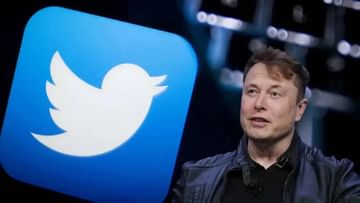 Twitter “Verified” Feature : Announcing on Friday, the new owner of Twitter, Elon Musk said that on December 2, i.e. on Friday, ‘Verified‘ name your verification feature (Verification Feature) will launch. He said that a feature of gold tick for companies, gray tick for government, blue tick for individuals has been prepared. All verified accounts will be manually authenticated before these ticks are activated.

Elon Musk has taken a big decision for users with banned account on Twitter. Now Musk will start the suspended account again. After restoring the Twitter handle of former US President Donald Trump, his restoration will also be started by forgiving other suspended accounts. Before taking this decision, Musk had asked people for their opinion by polling. On November 24, Musk created a poll. In which it was asked whether Twitter should give a general apology to the suspended account. On this 72.4% people answered yes.

Apology process will start next week

After the results of the Twitter poll, Elon Musk has also made a new tweet on his behalf. Late on Thursday, Elon Musk tweeted that it will happen what the public wants. This will happen if most of the Twitter users put their stamp on the restoration of suspended accounts. He has also told that the process of restoration of suspended accounts on Twitter will start from next week.

Share
Facebook
Twitter
Pinterest
WhatsApp
Previous article
Big discount on iPhone 13 in Black Friday Sale, chance to save up to Rs 21,500
Next article
In the year 2023, Shani and Guru will be kind to these 5 zodiac signs, there will be good opportunities to gain money

Corona’s record was broken by so many people traveling by air in 1 day, Scindia issued guidelines