Efforts continue to reduce US visa waiting time for India, says US Ambassador 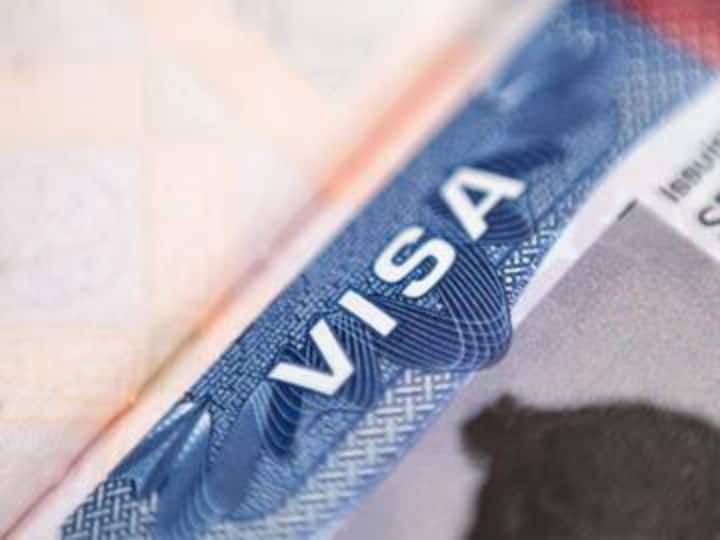 B1/B2 Visa: India’s Ambassador-in-Charge to the US Elizabeth Jones said on Friday (December 2) that the US is making tremendous efforts to solve the problem of long wait times in issuing visas in India. He acknowledged that the situation in the country is particularly bad because of the high demand for visas.

The newly appointed diplomat said the issue is at the top of Washington’s priorities and efforts to reduce waiting times for visas include recruiting and training visa counselors.

There are growing concerns about long waiting times for first-time visa applicants in India, especially those applying under the B1 (business) and B2 (travel) categories. US Embassy in-charge Ambassador Elizabeth Jones told the media that the problem of long waiting for visas started due to the Corona virus epidemic. “The situation is particularly bad in India because the demand for visas is very high,” he said.

The waiting time for first time B1/B2 visa applicants in India is close to three years. Elizabeth Jones said, “We know this has been a very difficult situation. We ask that you be patient. I can guarantee you that this is a very serious issue that is at the top of Washington’s priorities and here in India Tremendous efforts are being made to solve this problem.

He said that the US issued 82,000 visas to Indian students this year. A few days ago it was reported that the waiting time for B1/B2 visa is 1000 days, which means the next chance for visa interview will be in the year 2025.

Share
Facebook
Twitter
Pinterest
WhatsApp
Previous article
‘It is not right for two Maharashtra ministers to visit Belagavi’, says Karnataka CM Basavaraj
Next article
In Jammu and Kashmir, the robbery was carried out by becoming a terrorist, using fake weapons including toy guns

Gujarat Results 2022: How hard did Modi-Shah work for the victory of Gujarat, where were the rallies?

According to the Election Commission – AAP made a series of victories, BJP lagged behind by a huge margin