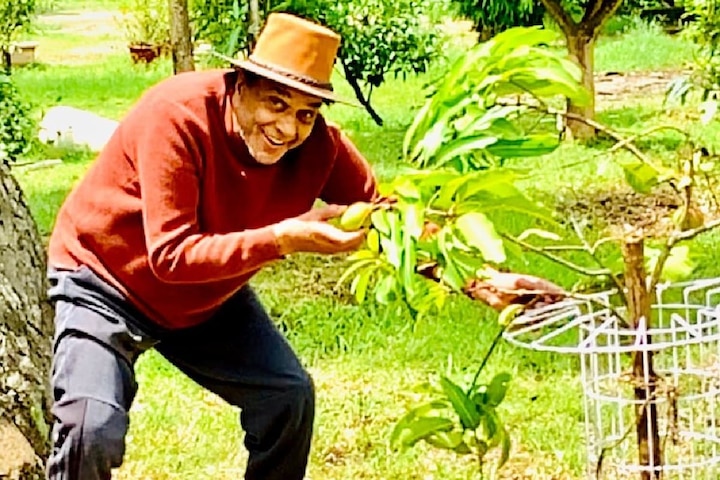 Dharmendra, one of Bollywood’s most famous actors, is spending time at his farmhouse away from the limelight these days. Dharmendra is also very active on social media. He often stays connected with the fans by sharing his photos and videos. Recently Dharmendra (Dharmendra Farm House) has again shared a video, in which he can be seen with his cow and buffalo. This new style of Dharmendra is being liked by the fans.

Dharmendra has shared this video on his official Instagram account. A spectacular view of his farm house is being seen in the video. It can be seen further in the video that seeing the calf, he says that our calf has grown. This new style of Dharmendra is attracting the fans as usual and he is also giving his feedback on it continuously.

The sorrow of the world of entertainment: Online movie ticket market of more than 4320 crores expected to revive, yet layoffs in market leader...

Jethalal of ‘Tarak Mehta’ did not have a huge lockdown, assets worth crores, expensive cars,...