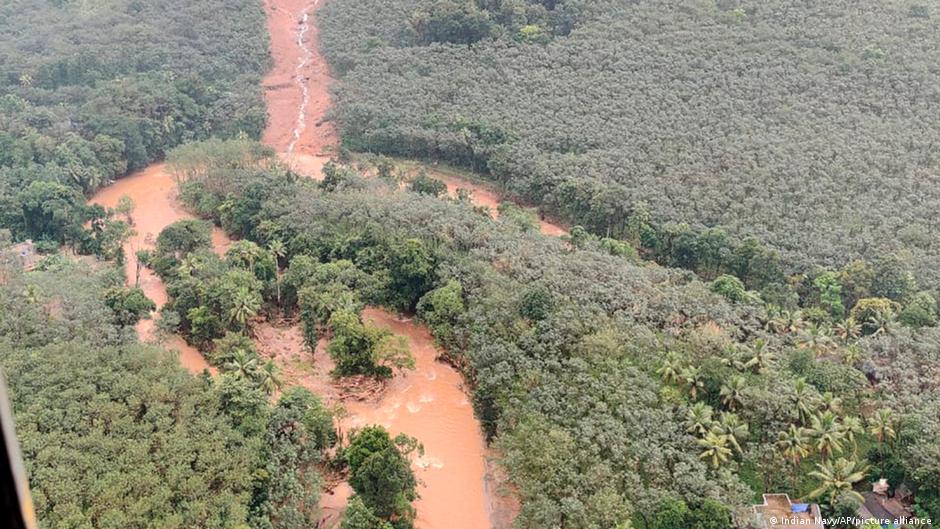 The Union Environment Ministry releases the State of Forest Report (2021) every two years. The last report was released in 2019. The 2021 report is the 17th report in the series that began in 1987.

This is 21.71 percent of the total geographical area of ​​the country, which is just a small increase from the percentage of 2019 (21.67 percent). The area of ​​trees has increased by 721 square kilometers.

the question of dense forests

The mangroves found in salt water have increased by 17 percent and are now spread over 4,992 square kilometers. The states with the highest increase in forest cover include Telangana (3.07%), Andhra Pradesh (2.22%) and Odisha (1.04%).

The area of ​​forests has reduced in 11 states. There has been a lot of damage to forests in the Northeast and forests have been reduced significantly in five states. These include Arunachal Pradesh, Manipur, Meghalaya, Mizoram and Nagaland.

But a closer look at the report shows that the increase in the area of ​​forests is not coming in dense but in less dense forests. Dense forests are continuously decreasing, which is a matter of concern.

At present, the share of dense forests in the total area of ​​forests is only 3.04 percent, while the highest share (9.34 percent) is of open forests.

UP School Closed News: Schools will not open in UP now, know how long it will remain closed