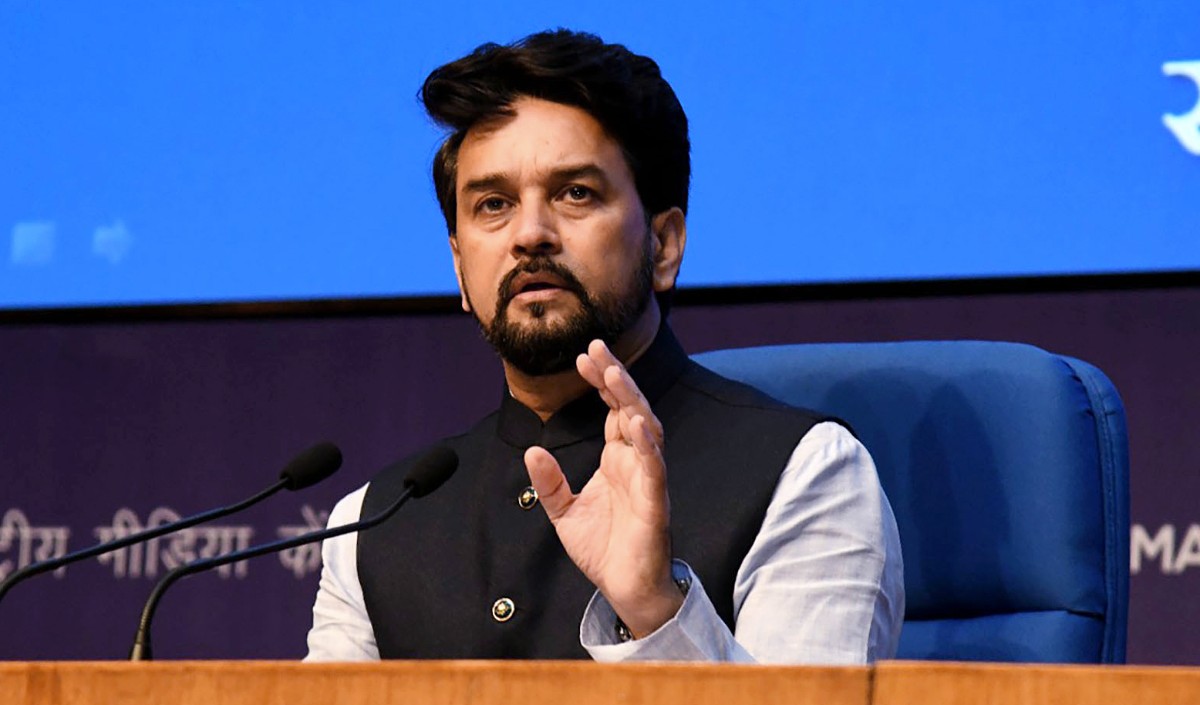 He said an inquiry was being conducted against him for derailing his work of improving education facilities in the national capital. After Sisodia’s statement, Thakur said, “The ‘Excise’ minister has become the ‘Excuse’ minister.” The concerned minister is Manish Sisodia. He reversed the excise policy the day the probe was handed over to the CBI. Why this step was taken because there has been corruption in issuing licenses for liquor business.

Also read: ‘BJP has only one objective, eliminate Kejriwal’, Raghav Chadha said – wants to destroy the education and health model

The minister said fearing a CBI probe had led Delhi Chief Minister Arvind Kejriwal and Sisodia to link the raids to education facilities in the national capital. Thakur said, “Because of the fear of investigation, Kejriwal had to speak about education. It is not a matter of education, it is a matter of excise policy. Don’t take people as fools.” The minister said, “I hope Sisodia will not claim to have lost his memory like his colleague, Minister Satyendar Jain, who was arrested in the money laundering case.” The Bharatiya Janata Party (BJP) leader said. Said, “People want answers.

Corruption in excise policy has exposed the real face of Kejriwal and Sisodia. He talked about fighting corruption and not entering politics. They have not only entered politics, but are now doing corruption too.” Raid on Friday. Delhi Lieutenant Governor V.K. Saxena had recommended a CBI inquiry into the alleged irregularities in the implementation of the Excise Policy 2021-22. The Delhi government withdrew this policy soon after.

Disclaimer:Prabhasakshi has not edited this news. This news has been published from PTI-language feed.

Note:We are fully participating in India’s fight against corona virus. In this difficult time, while fulfilling our responsibility fully, it is our every effort that only news based on facts should be published. We are also in self-discipline and following all the rules issued by the government is also our first priority.