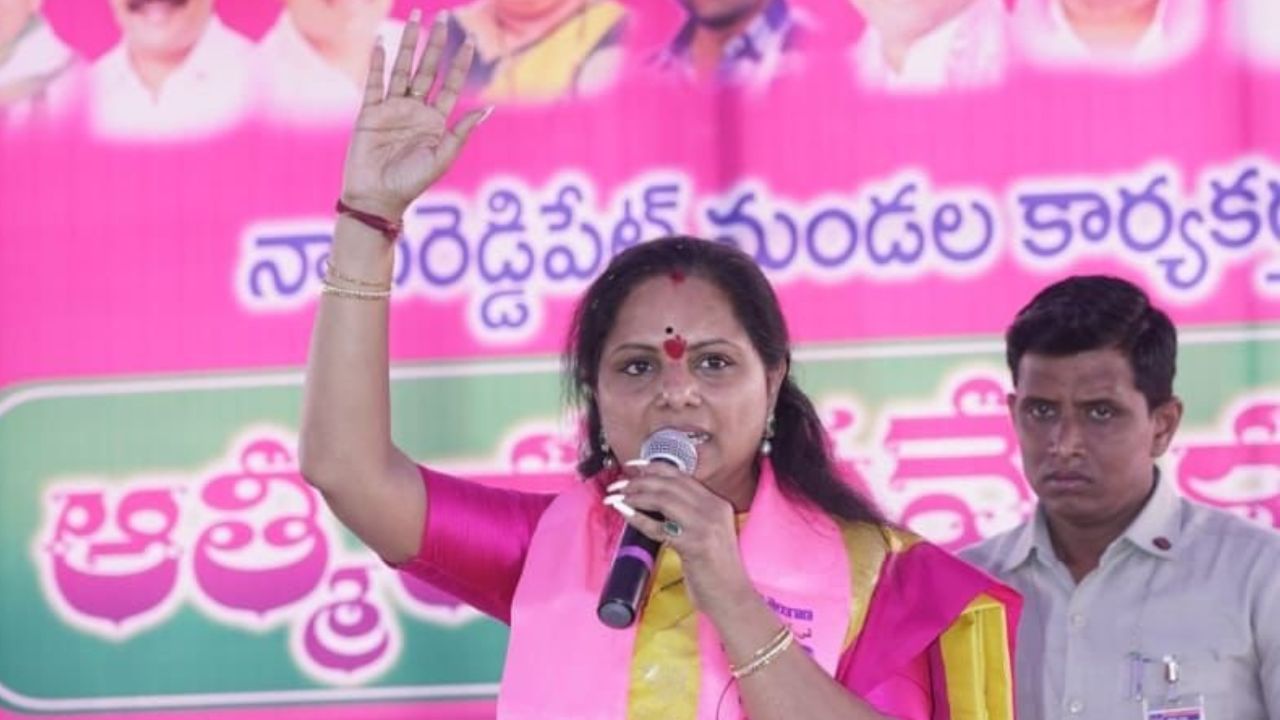 Of. Kavita’s statement has come to the fore in which she has said that the CBI has issued a notice to me under section 160 of CrPC seeking my explanation. 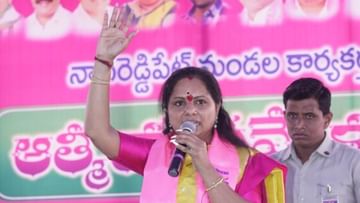 delhi liquor scam The Central Bureau of Investigation (CBI), probing the case, has arrested the daughter of Telangana Chief Minister K Chandrasekhar Rao (KCR) and Telangana Rashtra Samithi (TRS) Legislative Council member K. Kavita has been summoned for questioning. After this, the statement of Ab Kavitha has come to the fore in which he has said that the CBI has issued a notice to me under Section 160 of the CrPC seeking my explanation.

She said, I have informed the officials that I will meet them at my residence in Hyderabad on December 6 as per their request. Earlier, in the remand copy of Amit Arora, the ED had told the court that AAP’s chief campaign manager Vijay Nair had received a bribe of close to Rs 100 crore from the South Group (which is controlled by K. Kavitha, Sharath Reddy and MS Reddy). Was. Amit Arora, who was recently arrested by the investigating agency in the excise scam, had accepted this. This is the reason why now Kavitha has been called by the CBI for questioning. Of. Kavitha has asked the CBI to interrogate her at her Hyderabad home.

There was a big disclosure in the investigation

On 22 March 2021, the Group of Ministers, which included Manish Sisodia, Satendra Jain and Kailash Gehlot, prepared a report on 22 March 2021 and asked the Excise Department to prepare Excise Policy 2021-22 following this report. After this, another meeting was held on April 5, 2021, in which clarification and modification of the March 22 report was told. Many errors were made in these reports and without putting in public notice 5. 7.2021 i.e. three months after submitting the report, the Excise Department uploaded it on its website and on 17.11.2021 the Delhi government implemented the new excise policy. .

In PKL 2022, the defending champion’s embarrassing defeat in the Eliminator and out of the tournament, the defense ‘cut the nose’ of the team

Shrikant Tyagi, who has gone to jail, claims- ‘BJP lost Khatauli seat because of me’

Which leaders can get a place in the Bhupendra Patel cabinet in Gujarat? see full list