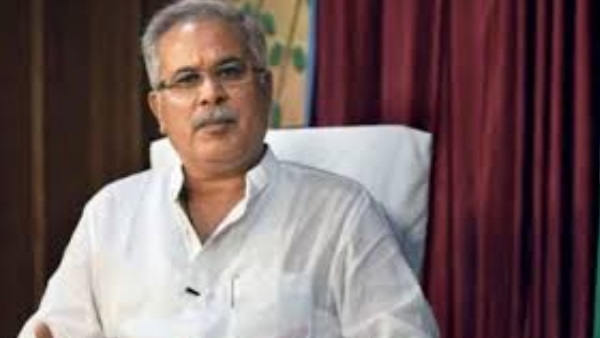 Raipur, 15 January. Chief Minister Bhupesh Baghel has decided to form Chhattisgarh Employment Mission amid the ongoing war between the opposition parties on the issue of unemployment rate in Chhattisgarh. Through this mission, the Chhattisgarh government will work to create 12 to 15 lakh new employment opportunities in the state in the next five years. This mission will be headed by Chief Minister Bhupesh Baghel himself, while the Chief Secretary of the State will be its Vice President and Principal Secretary will be the Chief Executive Officer. Many senior officers including the Managing Director of the Minor Forest Produce Association will be its members.

Issuing a release, the Government of Chhattisgarh said that many innovative programs have been started in Chhattisgarh in three years to promote employment in all the districts, which has created a large number of employment opportunities and increased the income and life of the people. The level has improved. Along with the initiatives of Chhattisgarh Herbals, new employment opportunities have been created in Chhattisgarh by effective implementation of programs like Godhan Nyay Mission, Tea-Coffee Board, giving agricultural status to pisciculture and lac production, rural industrial park, millet mission and commercial plantation. There are unlimited possibilities.

Also read: Political turmoil has erupted in Chhattisgarh on the issue of unemployment.

Through the Chhattisgarh Employment Mission, new programs will be harmonized with the skill development programs conducted in urban and rural areas. IIT, Triple I.T. located in Chhattisgarh on behalf of the state government. IIM,NIT With the help of such institutions, benefits will be taken in creating new employment opportunities. The Chief Executive Officer of the mission, Alok Shukla, has been directed by the Chhattisgarh government to prepare and submit an action plan regarding the mission within a month.