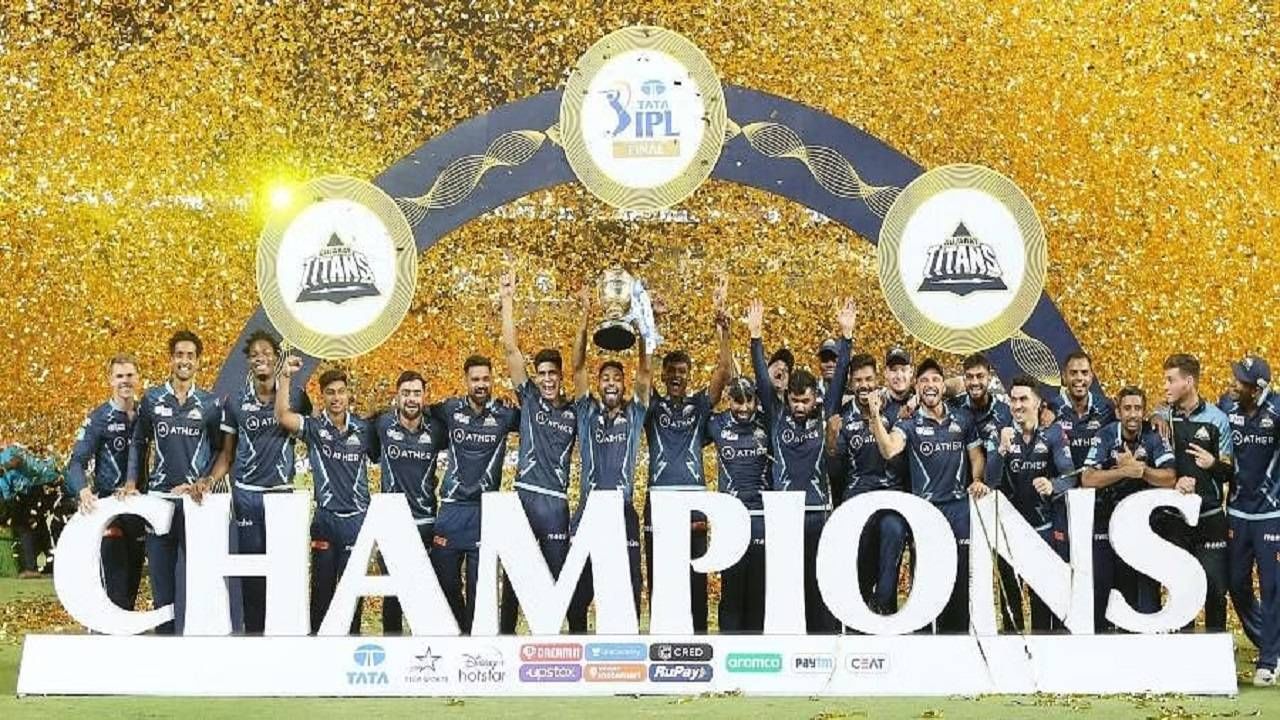 Shocking figures have come in a survey by the Federation of International Cricketers Association (FICA). According to which players want to play in other leagues apart from the country. 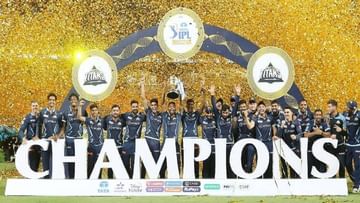 Now players want money, don’t want to play only for the country!

to the Indian team t20 world cup 2022 Had to face defeat by 10 wickets against England in the semi-finals. After this, there was a demand for Indian players to play in T20 leagues of other countries apart from IPL. According to a report by the Federation of International Cricketers Association (FICA), shocking figures have come to the fore. According to the report, most of the players want to play in T20 leagues other than their own country, so that they do not have to bear much financial burden.

ESPN Cricinfo 40 per cent of the world’s top T20 men’s players are working as free agents as they walk away from national contracts to ply their trade in the lucrative domestic T20 league, according to a report published in . Another 42% operate in a hybrid model combining a national and domestic contract while playing in at least one overseas T20 league.

Players do not want to be bound by contract

According to the 2022 Men’s Global Employment report conducted by the Federation of International Cricketers’ Associations (FICA), this means that 82% of the top 100 T20 players do not want to be tied down to just one national contract, which is important for players in terms of sustenance and money. Used to be the only way to earn. In the FICA report, surveys were received from more than 400 players from 11 countries, which do not include players from India and Pakistan.

When most of the players will play in national cricket, T20 leagues and foreign T20 leagues, it is harming the domestic T20 leagues. International cricket is being played more in today’s time. Already two new tournaments have arrived in the T20 league roster from 2023, with the ILT20 and SA20 both starting in January.

BCCI does not allow

BCCI does not allow Indian players to play in any foreign league other than IPL. Reportedly 40% of the world’s top T20 players “do not have central contracts with ‘top 9 cricketing nations’ (Zimbabwe, Ireland, Afghanistan not included in 12 full member nations). Players who do not have a contract are forced to play in other foreign leagues to earn money.

You get money for playing in foreign league

Players get more money for playing in foreign leagues. Cricketers from all over the world play in IPL. Cricketers have earned both money and fame by playing here. Many players have made a career by playing in IPL. In professional cricket, players have started giving more importance to money. The gap between domestic earnings and international earnings has widened since the last FICA report

Ben Stokes is counted among the explosive all-rounders of the world. He is playing Test matches and T20 cricket, but he has retired from ODIs. At the same time, South Africa’s dangerous opener Quinton de Kock has said goodbye to Test cricket and he is playing only white ball cricket. Trent Boult also left New Zealand’s central contract and decided to become a free agent. Bolt is now free to play in foreign leagues. Martin Guptill has also joined this line.

Share
Facebook
Twitter
Pinterest
WhatsApp
Previous article
How does the Airforce provide employment opportunities to the youth? Know why Disha Cell is special
Next article
IND vs NZ 3rd ODI Playing 11: Will Pant or Samson play in Christchurch, know here

Aaj Ka Mausam: It may rain in MP, Odisha and Chhattisgarh today, winter in Uttarakhand

Mallikarjun Kharge became poetic in Parliament, said- ‘Don’t make any opinion about me Ghalib, my time

PAK VS ENG: The pacer who became a spinner for the sake of the team, he dug Pakistan’s ‘grave’