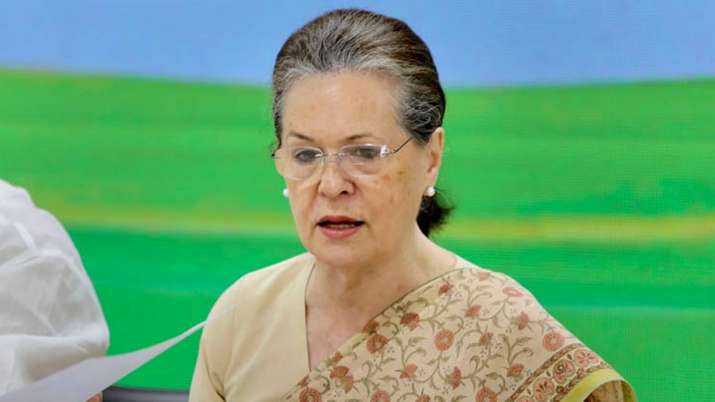 New Delhi: The Congress on Thursday decided that in the winter session of Parliament starting from November 29, the demands of farmers’ organizations, including legal guarantee of Minimum Support Price (MSP), demand for the dismissal of Minister of State for Home Ajay Mishra, inflation, China on the border. Raising issues like aggression and Pegasus espionage case in both the houses will surround the government. The decision was taken at a meeting of the party’s Strategic Group on Parliamentary Affairs. Along with this, the Congress has decided that efforts will be made to bring together all the opposition parties, including the Trinamool Congress, on these issues.

Congress will put pressure on the government

Manish Tewari did not attend the meeting
Union Minister Mishra’s son is accused of being involved in the incident of crushing farmers with a vehicle in Lakhimpur Kheri. A leader who attended the meeting said, “The Congress will also insist that the government accept the demands of the farmers’ organisations.” In the meeting, Leader of Opposition in Rajya Sabha Mallikarjun Kharge, Deputy Leader of Congress in the House Anand Sharma and Chief Whip Jairam Ramesh, Leader of Congress in Lok Sabha Adhir Ranjan Chowdhury, Chief Whip K. Suresh and some other leaders attended. Member of this strategic group and MP Manish Tewari did not attend the meeting.

The issue of Pegasus and China will also be raised in Parliament.
Party sources say that Tiwari did not attend the meeting as he was in Punjab. These days he is in discussion about his new book. Sources said that it was also decided in the meeting that after China’s aggression on the border in Arunachal Pradesh and Ladakh, “increasing terrorist attacks” in Jammu and Kashmir and the Supreme Court constituted an inquiry committee into the Pegasus espionage case. The issue will also be raised in the House. The Congress has decided that the government will also be surrounded on the issue of increase in the prices of essential commodities and discussion will be demanded.

Congress party will also contact Trinamool
The Congress party has also decided to approach other opposition parties on key issues. Sources have told India TV that in today’s meeting some leaders expressed concern whether they should approach the Trinamool Congress as well. To which Congress President Sonia Gandhi intervened and said that Congress should approach all parties including Trinamool, and it depends on them whether they come or not? Let us inform that in the last few days, many Congress leaders have joined Trinamool, including 12 MLAs from Meghalaya.