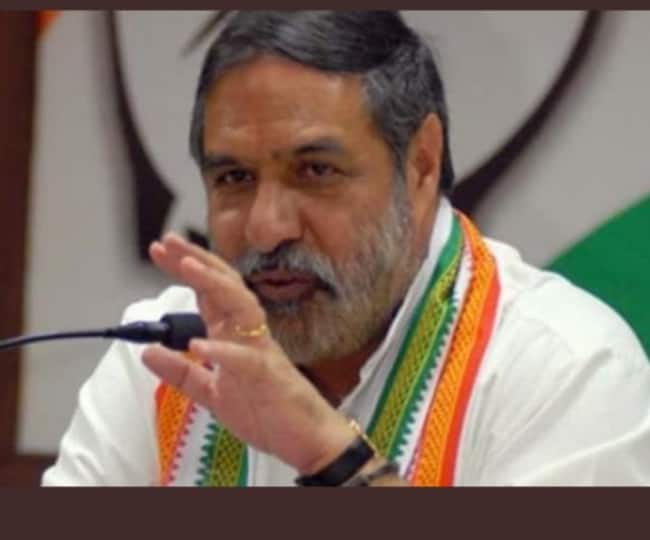 He said, ‘We want to make it clear that while respecting the Constitution and His Excellency Rashtrapati ji, the opposition or Leader of Opposition, leaders of opposition parties should not be included in the program of Constitution Day. Only a formal invitation, that too is not acceptable to sit inside the ceremony.

Sharma claimed that many problems and dire situations have arisen in the country. The way the government made laws, it has created conflict and further excitement in the society. The same thing happened with all the three agricultural laws. If you listened to the opposition, then such a big crisis would not have come.
Let us inform that MPs of Congress and many other opposition parties were not present in the program of Constitution Day. President Ram Nath Kovind, Vice President M Venkaiah Naidu, Prime Minister Narendra Modi and other dignitaries were present in the function organized in the Central Hall of Parliament House on Constitution Day.

Constitution Day Ceremony: PM Modi’s attack on familyism, said- how will the parties who themselves lose their democratic character protect democracy