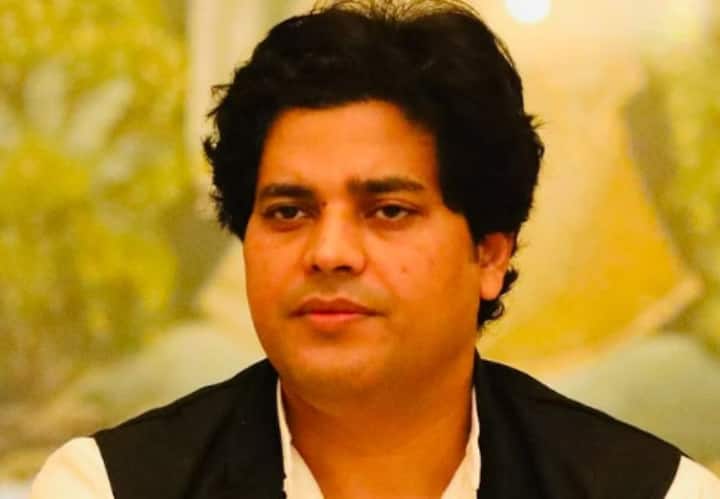 In an interview given to ABP News by BJP leader and Union Minister Smriti Irani, Rahul Gandhi was accused of hypocrisy. Countering this, Imran Pratapgarhi said that Rahul Gandhi is not a hypocrite, but a hypocrite, Smriti Irani, who was pretending when the price of gas was Rs 450. She was protesting with cylinders, but today the price of gas is close to 1200, so she is silent.

There should be level to speak on Rahul Gandhi

She further said that when onion was 10, 20 rupees per kg, she used to roam around with a garland around her neck, but now she is not speaking a word. The Congress MP said that the level of speaking on Rahul Gandhi is not that of Smriti Irani. This time BJP has come in the trap of Congress. He claimed that the Congress is contesting the elections on real issues this time while the BJP does not have any issues.

What did Smriti Irani say

Significantly, earlier Union Minister Smriti Irani had attacked Congress leader Rahul Gandhi. He said in an interview to ABP News that I think he does hypocrisy with Sanatan Dharma. He dares to define religion only according to elections or politics. If Rahul Gandhi had the same respect for women, he would have made a woman the president of the party instead of Mallikarjun Kharge.

SC: Appointment of Nagaland DGP in charge of Home Ministry and UPSC, extension till December 19

Uproar in Maharashtra, Shiv Sena and MNS protest against the release of Pakistani film