Congress leader told ‘Padma Bhushan’ a ‘small award’, furious BJP said – the identity of this party is an insult to the country 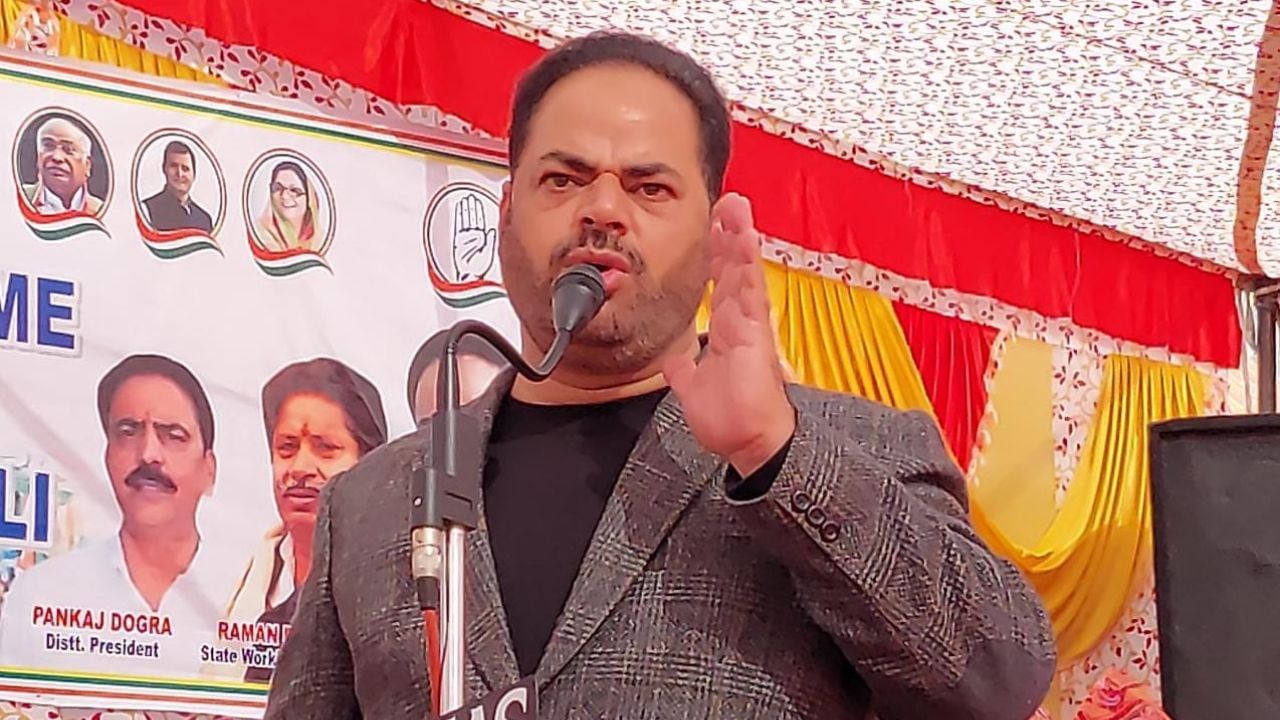 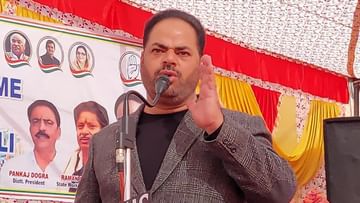 Jammu and Kashmir Congress chief Vikar Rasool Wani has given a controversial statement regarding the country’s third highest civilian honor ‘Padma Bhushan Award’. The Padma Bhushan Award is the third highest award given by the Government of India. This award is given for valuable contribution to the country. Padma Bhushan has special significance in India. But the surprising thing is that the Congress leader has called this award a ‘small award’, on which the BJP has now targeted fiercely. While addressing a rally, Rasool Wani targeted Ghulam Nabi Azad, who resigned from the Congress and formed a new party (Democratic Azad Party). During this, he called ‘Padma Bhushan’ a ‘small award’. He said, ‘You (Ghulam Nabi Azad) could not even think of becoming an MLA. Still Congress gave you everything. Made you a leader, a union minister and general secretary. The party gave you new opportunities for 50 years. But what did you do? What a small award you got and Prime Minister Narendra Modi shed two to four crocodile tears in front of you, you immediately forgot the contribution of 40-50 years of Congress.


Wani said, “You (Ghulam Nabi) have forgotten what Indira Gandhi, Sanjay Gandhi, Rajiv Gandhi, Sonia Gandhi and Rahul Gandhi gave you, including position and respect.” Former Deputy Chief Minister and BJP leader Kavinder Gupta has also attacked the statement of Jammu and Kashmir Congress chief. Gupta said that the Congress has become frustrated, that’s why it is speaking such language. Talking to a news channel, he said, ‘This (Rasool Wani’s statement) is the frustration of the Congress. The base of Congress in Jammu and Kashmir is now ending. That’s why she is giving such statements. At the same time, regarding the ‘Padma Bhushan Award’, he said that this award is given to those who perform better in their field. But Rasool Wani has insulted all the Padma Bhushan award winners through his statement which is not good.

Share
Facebook
Twitter
Pinterest
WhatsApp
Previous article
‘Badruddin should not advise us, our forefathers..’, Giriraj furious over controversial statement on Hindus
Next article
Mumbai: A massive fire broke out in a multi-storey building in Malad, the girl jumped from the window

MVA to protest against Shinde government, protest march on December 17 against Shivaji’s insult

After the acid attack, the victim was running away moaning in pain, the shopkeeper poured milk on her face