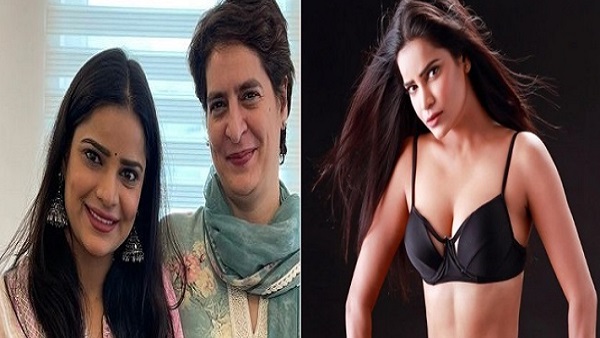 Lucknow, January 15: In the Uttar Pradesh Assembly Election-2022, Congress has given ticket to actress Archana Gautam to contest from Hastinapur in Meerut. Only after getting the ticket, some pictures of Archana Gautam’s acting career and photoshoot are going viral, in which she is seen wearing a bikini. Now actress Archana Gautam has broken the silence after these pictures were being used in the media and went viral.

‘Don’t mix my profession with politics…’

Congress candidate from Hastinapur and actress Archana Gautam is furious over her viral bikini pictures. Archana Gautam said, “I represented India in Miss Bikini 2018. I was Miss Uttar Pradesh 2014 and Miss Cosmo World 2018. I request people not to mix my profession with my political career in the media industry.