HomeTechnologyCompanies like Apple and Google will have to make this disclosure, the...
Technology

Companies like Apple and Google will have to make this disclosure, the government has asked this thing! 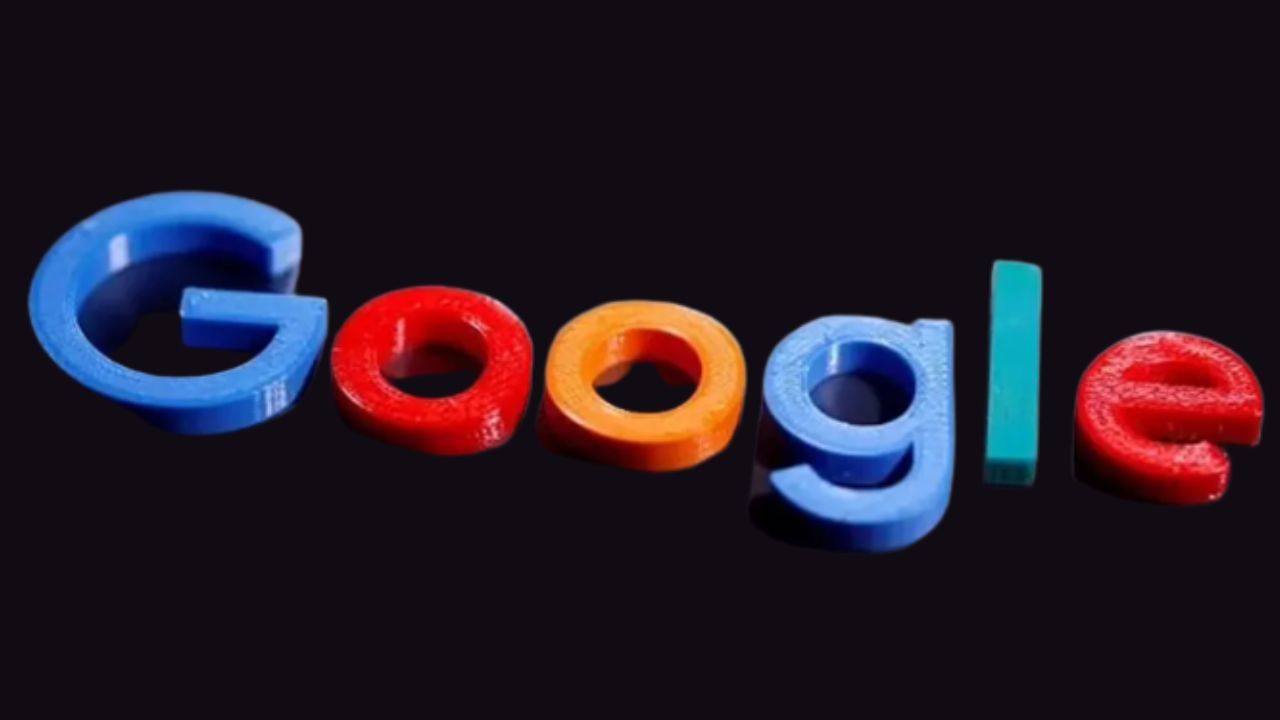 CCI had imposed a heavy fine on Google some time ago and now according to information received from government sources, big companies like Apple and Google have some important things to tell. 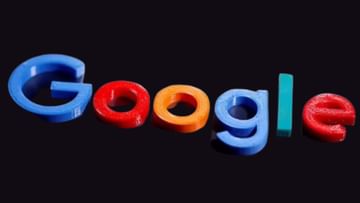 The Competition Commission of India (CCI) had decided to impose a heavy fine for practicing monopolistic business on Google. After this decision, big tech companies have slowed down their plans to invest in India. Sources say that the government’s proposal is that if such rules are made for Apple, Google and other big tech companies, then they should not be too strict. These rules should be such that they maintain a balance between innovation and practices like fairness. It has been decided that Google and Apple will not be forced to open their operating systems and Android-iOS app stores to domestic players.

Let us tell you that work is going on on regulatory guidelines, according to these rules, tech companies will have to give valid and reasonable reasons for not onboarding apps on their platform. Please tell that at present, these companies are not bound by any law, but after the introduction of this new rule, these companies will be asked to disclose this fact.

This information came to light when Google allegedly told the government to shift the manufacturing unit of its Pixel Smartphones from China to India. But at present this judicial process has been put on hold after the order of CCI.

Google’s purpose behind doing this was to export Pixel phones. As per the CCI order, Google has to make one set of phones for the domestic market and another set for the export market, which the company says is not possible.

According to government sources, the proposed rule will ensure that companies like Google and Apple disclose appropriate information thereby promoting transparency. Google and Apple have innovated and invested in their platform, so it is not fair to ask these companies to onboard all the apps of domestic companies, but the companies must tell what is the reason behind doing yes and no so that To promote innovation and ensure fairness in business practice.

Share
Facebook
Twitter
Pinterest
WhatsApp
Previous article
Health Fitness: Due to these bad habits in the morning, weight can increase, leave immediately
Next article
Heaps of bundles of case files! ED’s demand from the center – increase the staff by 3 times

New Year Celebration: If you want to look gorgeous in New Year party then take these outfits