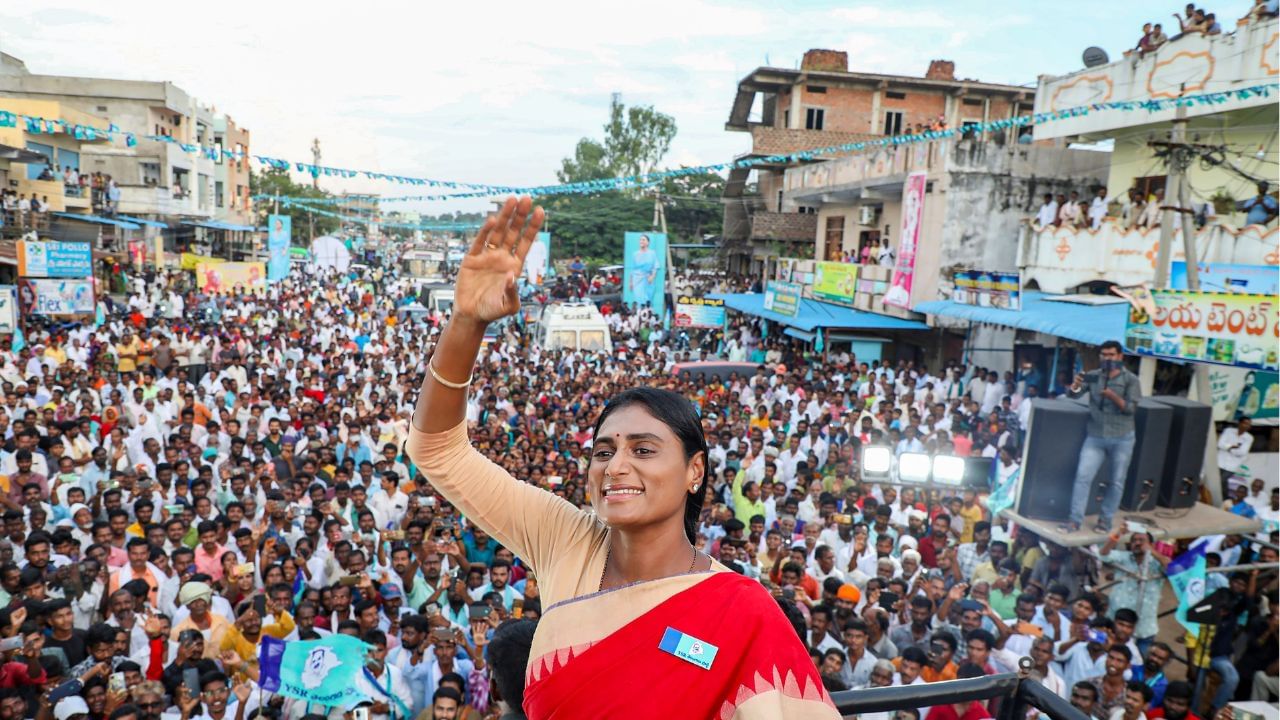 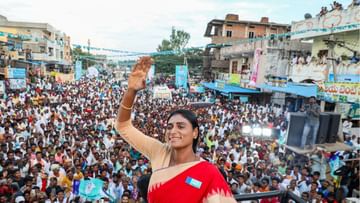 Andra Pradesh chief minister of Y S Jagan Mohan Reddy YSR Telangana Party (YSRTP) president YS Sharmila, sister of YSRCP, was on Monday taken into custody in Telangana’s Warangal district following a clash between supporters of her party and the ruling Telangana Rashtra Samithi (TRS). The incident took place in Lingagiri village of Chennaropeta block of Warangal, where Sharmila was on a padayatra.

A group of TRS workers attacked Y S Sharmila’s convoy while raising slogans in support of TRS President and Chief Minister K Chandrasekhar Rao. This attack was done against TRS MLA Peddireddy Sudarshan Reddy from Narasampet constituency for his statement.

Sharmila made serious allegations against Reddy

During her padyatra on Sunday, Sharmila accused Reddy of extorting money from people, grabbing land and threatening contractors. He said, even his wife is acting like a genuine MLA and resorting to land grab. They are not leaving even an inch of land in the constituency. Why should people vote for such people?

Narsampet Assistant Commissioner of Police (ACP) RV Phaninder told that some people tried to burn Sharmila’s bus. As soon as the local police reached the spot, they fled from the spot. We are looking for them.” Later the police took Sharmila into custody and shifted her to Hyderabad. His party workers demonstrated and blocked roads, after which the police had to use force to disperse them.

Sharmila asked why instead of taking action against those who torched the bus, the police detained them. We are allowed our padyatra. Why is the police stopping me? Sharmila said that she has been doing padyatra peacefully for the last 223 days to highlight the plight of the people in Telangana. He said, “Our growing popularity has shocked Chief Minister KCR and his party men, who want to stop me at any cost.”

According to her party, Sharmila’s Praja Prasthanam Padayatra has crossed the 3500 km mark in 75 assembly constituencies of the state. TRS leaders refused to comment on the incident and Sharmila’s allegations.

On Monday afternoon, TRS workers targeted Sharmila’s convoy and torched a bus in which she used to spend the night and rest during the day. Cars of some YSRTP leaders were also vandalised. YSRTP workers protested the attack by TRS workers and this led to clashes between the two groups.

What does the rise of Kharge say about the changing Congress? Party president is aware of every history

Advantages and Disadvantages of Maca Root

More than 11,000 faculty posts are vacant in universities, IITs and IIMs, government told in Parliament