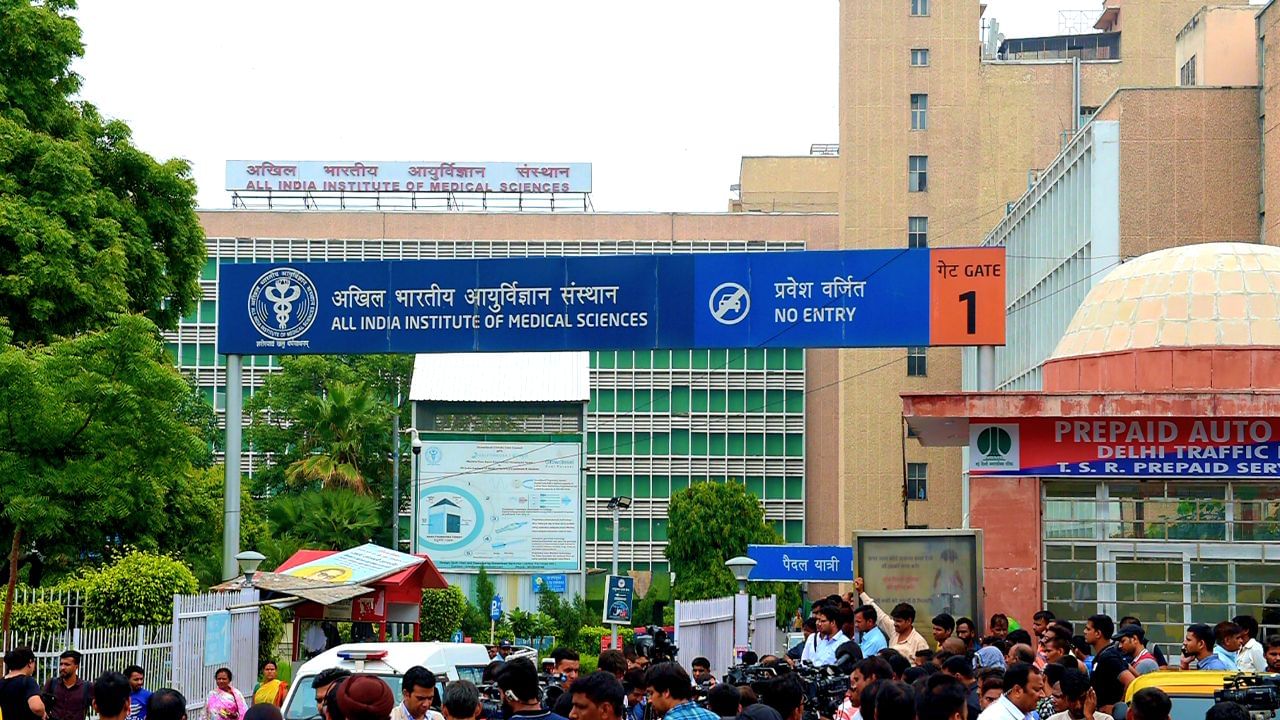 AIIMS server has not been restored even after 10 days of hacking. Hackers hacked the server on 23 November. Due to server down, work is being done manually in AIIMS. Due to this many problems are being faced. 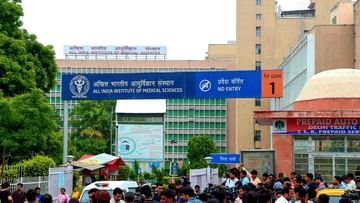 AIIMS server has not been restored yet.

A sensational revelation has come to light in the case of server hacking of the country’s largest hospital and AIIMS located in Delhi. It is being told that China is behind this hacking. It is being said that China has stolen the data of about 4 crore people of AIIMS and sold it on the dark web. These data include personal details ranging from leaders to celebrities and big officials. Hackers hacked the five most important servers of AIIMS, targeting them.

In return, the hackers demanded a ransom of Rs 200 crore from AIIMS in cryptocurrency. It has now come to light that the hacked data has been sold to them on the dark web, a secret part of the internet. It is said that AIIMS data has been searched 1600 times on the dark web. Quoting sources from Delhi Police’s Intelligence Fusion and Strategic Operation (IFSO) unit, media reports said that a total of five main servers of AIIMS were hacked.

The FSL team is now probing the data leak. On the other hand, IFSO officials say that no data of any hospital has gone missing. This is the first time that the hacking case is being handled by IFSO. It is being said that the purpose of the cyber attack was to stop the medical services of the country and to recover the ransom amount. After this attack, the security agencies of the country have become alert. Because high profile people are also treated in AIIMS and there are details related to their health. Health services come to a standstill due to cyber attacks and the lives of patients are in danger. Due to non-availability of medical data, even the necessary operations of the patients are stopped.

Union Minister of State for Electronics and Information Technology Rajeev Chandrasekhar has called it a big conspiracy. He has expressed apprehension that a big organized gang could be behind this. He said that AIIMS server attack is not a common incident. It is part of a larger conspiracy. Chandrasekhar further said that the government is going to bring Digital Personal Data Protection Bill regarding data breach. After its implementation, in case of an AIIMS-like incident, the victim can complain about his data privacy by sending an email to the Data Protection Board.

Let us tell you that even after 10 days of hacking, the server of AIIMS has not been restored yet. Hackers hacked the server on 23 November 2022. Due to server down, work is being done manually in AIIMS. Due to this many problems are being faced. Network sanitization work is going on in AIIMS. Antivirus has been arranged for servers and computers. Antivirus has been installed on about 1200 computers out of 5000 computers in the hospital. At the same time, 20 out of 50 servers have been scanned.


Rajiv Chandrasekhar said that CERT, NIA and Delhi Police are investigating the matter. He said that the government makes various concrete arrangements to protect government institutions from cyber attacks. Although AIIMS is an autonomous institute, which hires private agencies for this work. The government will set a standard to prevent such incidents in future.

Clash for the sixth time in 60 years, hundreds of soldiers died so far; Still, why is the dispute over LAC not stopping?

Celebration of getting chairmanship of G20 continues, ASI monuments in Ladakh illuminated with people

How To Cook: Easy recipe of Veg Hakka Noodles at home, know the method