China is giving blow after blow to Apple, now 6 million iPhones have been damaged 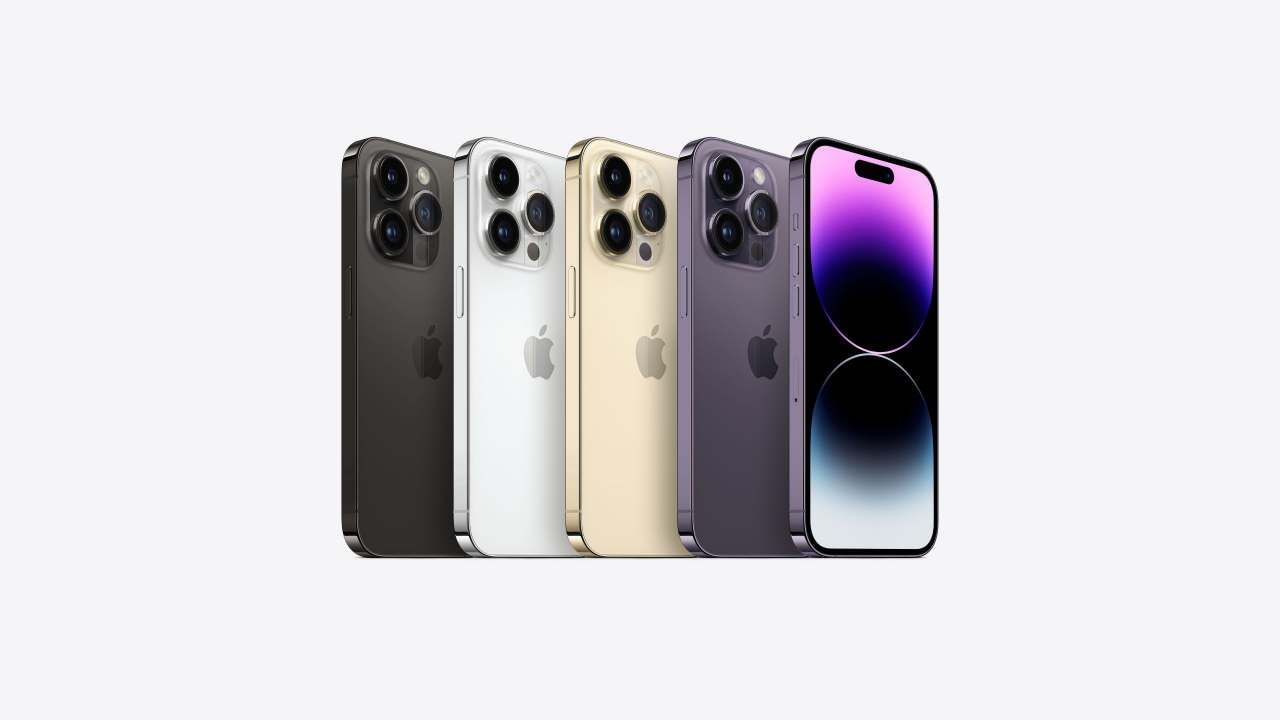 iPhone Pro Production: The demand for the iPhone 14 Pro and Pro Max models launched under the iPhone 14 Series launched by Apple this year is very high. But it is being said that this year there may be a shortage of 6 lakh units, what is the reason behind this. 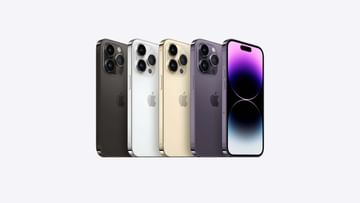 apple iphone We all know how popular the models are among the customers all over the world, but recently the information related to the iPhone models is surprising. tell that this year iPhone Pro There can be a huge drop in the production of models. iPhone manufacturing company for Apple Foxconn Due to the poor condition of the Zhengzhou factory located in China, production has been severely affected due to disturbance among the employees.

According to Bloomberg’s report, let us tell you that Apple has reduced its production target of making 90 million units to 87 million units. Even before the protests in Zhengzhou last week, analyst Morgan Stanley predicted earlier this month that there would be a production shortfall of about 6 million iPhone Pro models this year.

Let us tell you that last week more than 20 thousand people had resigned from this factory of Foxconn, the company making Apple iPhone models. Recently, information had come to the fore that the company is also giving bonus of up to Rs 1 lakh 47 thousand to stop its workers so that the speed of work can be increased.

Why did the workers protest? In this plant located in Zhengzhou, China, a large number of workers protested due to the restrictions imposed due to Corona and delay in salary payment.

IND vs BAN: Rohit Sharma injured, will India take the field with 10 players?