HomeAstrologyChanges in the darshan rules of Siddha Peeth Vindhyavasini Dham, know when...
Astrology

Changes in the darshan rules of Siddha Peeth Vindhyavasini Dham, know when and how to see the mother 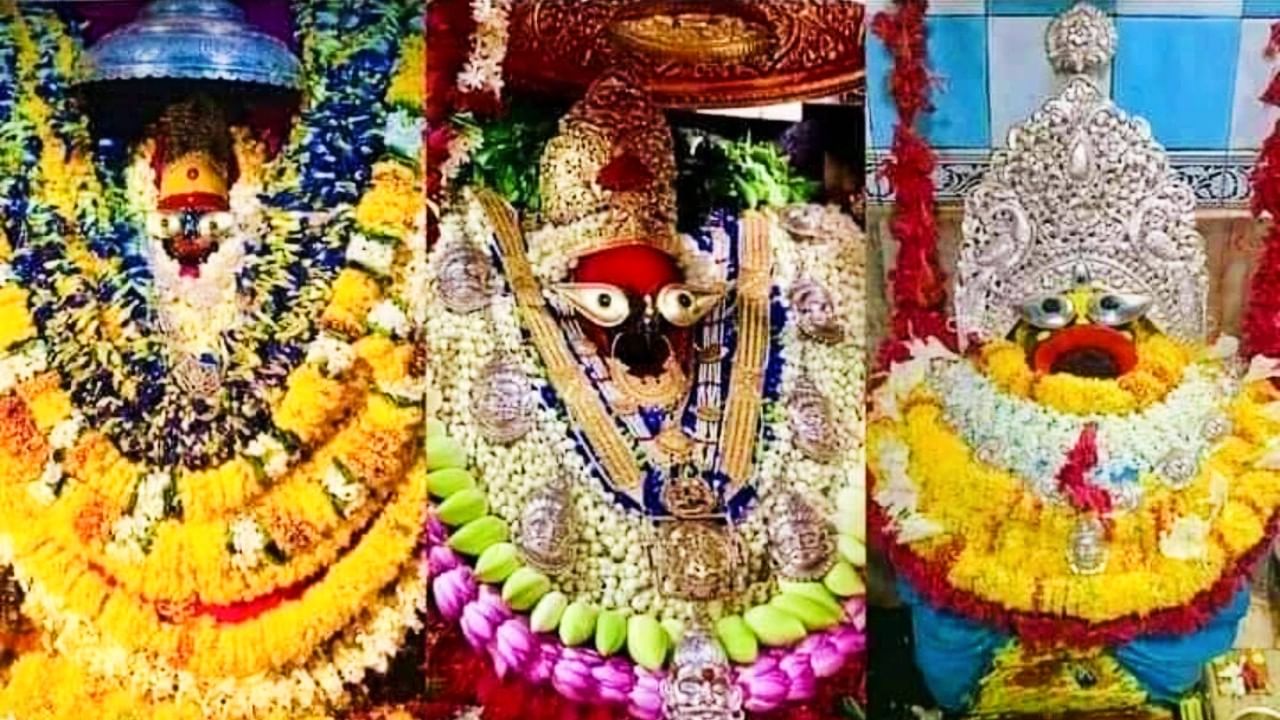 Keeping in view the convenience of the devotees of the mother in UP’s famous Siddha Peeth Vindhyavasini Dham, in a joint meeting of administration and Panda Samaj, it has been decided to change the rules regarding Vindhyavasini’s darshan. 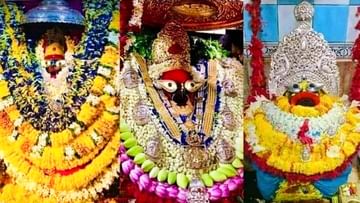 Maa Vindhyavasini Dham is situated in the lap of Vindhya hills on the banks of river Ganga between Prayag and Kashi.

Famous Siddha Peeths of UP Vindhyavasini Dham In view of the convenience of the devotees of the mother, in a joint meeting of the administration and the Panda Samaj, it has been decided to change the rules regarding the darshan of Vindhyavasini. A trial period of one week has been kept under the change, if this change is accepted by all and the process of visiting the mother continues smoothly, then it will be implemented effectively. Prayag and Kashi Maa Vindhyavasini Dham is situated in the lap of Vindhya hills on the banks of river Ganges. Every day thousands of people from country and abroad come here to visit and worship Mata Rani. This series is going on continuously. so that the devotees do not face any inconvenience Vindhya Development Council and Vindhya panda society Together we manage the arrangements of the temple, for this there are rules also made, which everyone has to follow.

For the time being, it will be implemented as a trial

In view of the increasing number of devotees in the Dham, the administration and the Panda Samaj are going to change the rules of the mother, which will be implemented as a trial for the time being. Under the new rule, instead of evening, devotees can touch the feet of Maa Vindhyavasini for three hours every day after Mangala Aarti till eight o’clock in the morning. Along with this, touching the feet of the mother will be completely prohibited every day after eight o’clock in the morning and on full moon and special Teej festivals. Prior to this, permission was granted to touch the feet of the mother every day from 4 pm to 12 midnight by the organization running the temple. The new system begins, the old system will be closed. If the system continues to run properly in the form of a trial, then it will be made effective even further.

City Magistrate Vinay Singh Jaihind told that from four to five o’clock in the morning, devotees will be able to touch the feet of the mother till eight o’clock in the morning. After that, there will be a ban on touching the feet for the whole day. Not only this, there will be a ban on Charan Sparsh on Sunday, Tuesday, New Year along with auspicious time, Navratri and Teej festival.

But the biggest question is what about those VVIPs who come to the mother’s abode, for whom no rules matter, as well as the pilgrimage priests of the temple who give darshan to their hosts, how much will they accept this change, it will be known with time. . As for the common devotees, they were common before and will remain common in future also. It is a distant thing to touch her feet, he considers himself blessed just by getting a glimpse of the mother.

Share
Facebook
Twitter
Pinterest
WhatsApp
Previous article
China was trying to violate the air border before Tawang, IAF thwarted the dragon’s plans
Next article
The designer who made the wedding dress of these actresses made Athiya’s wedding dress!