HomeLife styleChanakya Niti: Success will kiss your feet by adopting the qualities of...
Life style

Chanakya Niti: Success will kiss your feet by adopting the qualities of these birds 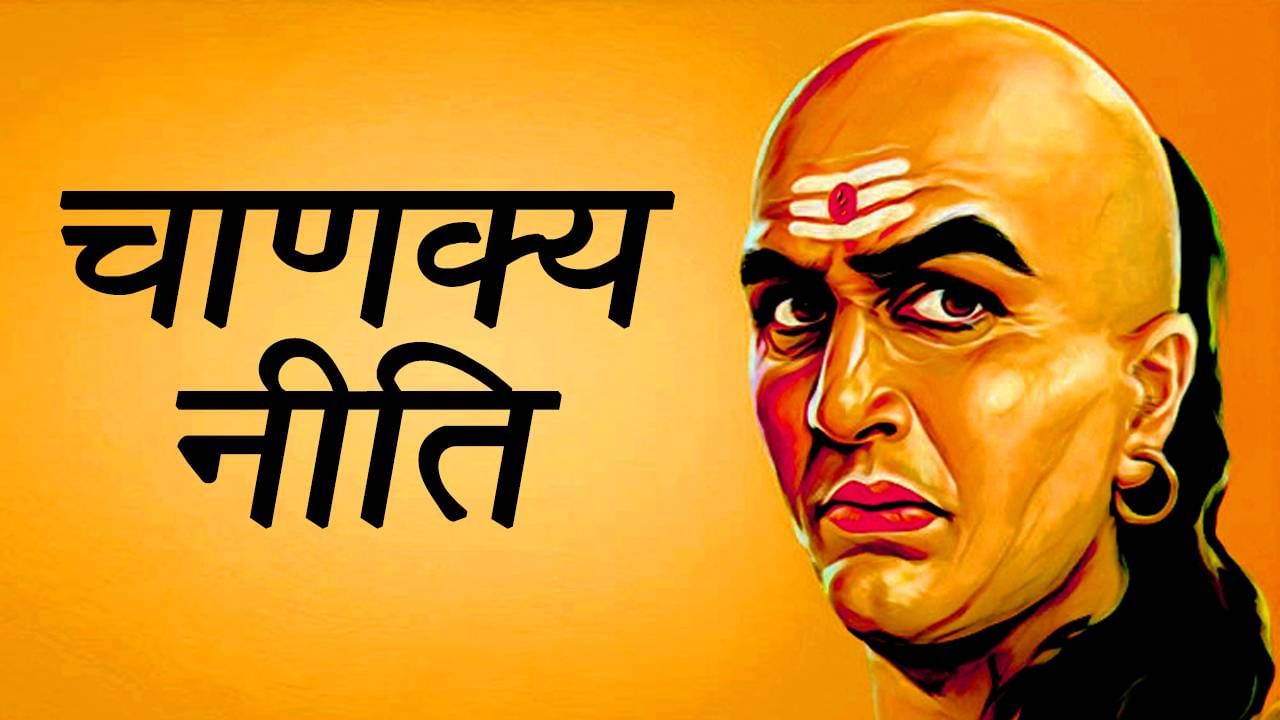 Acharya Chanakya is counted among the best scholars of the world. Let us know how a person can learn the secrets of success in life from birds in Chanakya policy.

Acharya Chanakya has told through his policies that in what way success can be achieved in life. According to Chanakya Niti, even a small ant can teach important lessons of life to a person. Acharya Chanakya He was a skilled speaker, but along with this his words prove to be true even in today’s era. Acharya Chanakya is counted among the best scholars of the world. Let us know how a person can learn the secrets of success in life from birds in Chanakya policy.

Adopt these qualities from heron

In this verse, Acharya Chanakya is telling that heron qualities are most useful for a person to achieve success. Chanakya says that the heron controls all its senses very well and it is very important to control the senses for success. The person who is unable to control his senses, his mind remains restless. Keeping focused increases the chances of getting success manifold.

learn these qualities from cuckoo

Acharya is giving important teachings in this verse. Acharya is saying that a person’s behavior is known through speech. It has been told in Chanakya policy that the way the cuckoo remains silent till it does not speak sweetly, in the same way the one who does not speak good words should remain silent. That because sweet speech invites friends and bitterness to enemies. That’s why even if you speak less, speak sweetly.

take this habit from chicken

It has been said in Chanakya policy that laziness is like an enemy. That’s why one should learn from the cock the virtue of getting up before sunrise. At the same time, the cock eats the food after sharing it and competes strongly with its rivals.

Dragon does not desist from using veto power, Jaishankar said in UNSC