HomeAstrologyChanakya Niti: People of this nature are victims of other's meanness
Astrology

Chanakya Niti: People of this nature are victims of other’s meanness 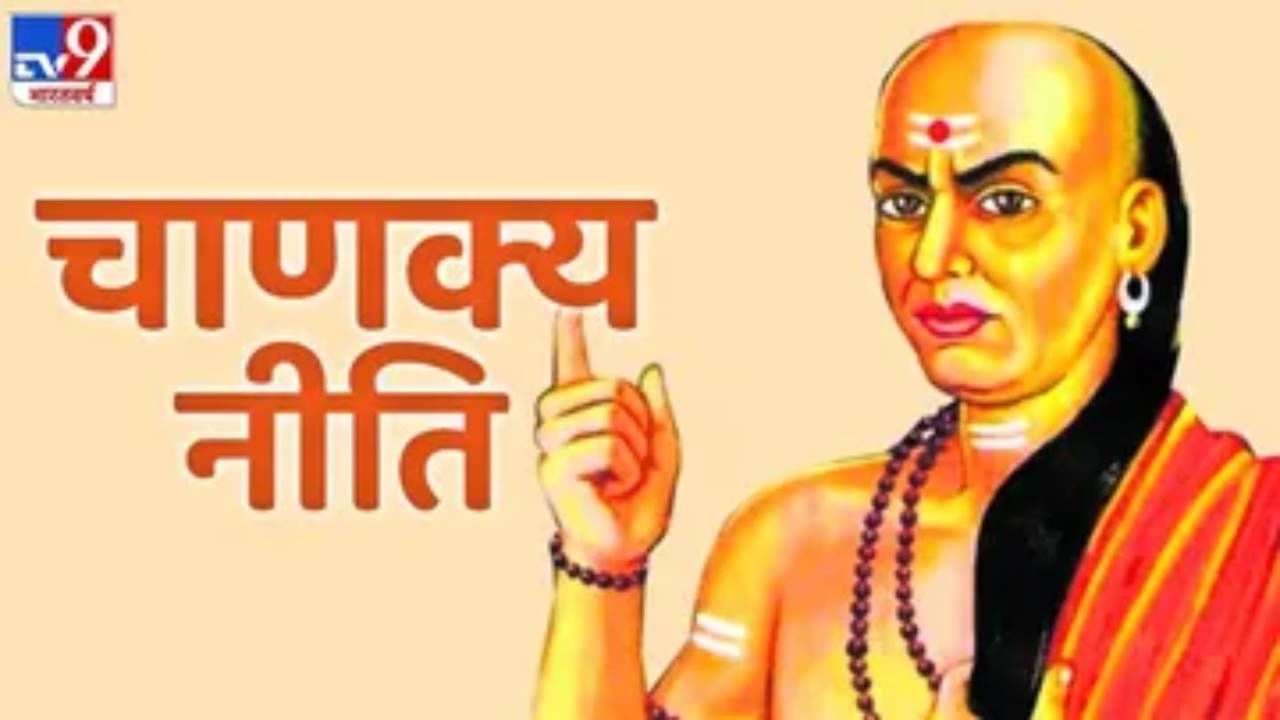 According to Chanakya, in the greed of progress in life, bad people by nature use some people. Through the verses of Chanakya Niti, know what kind of people are taken advantage of in every situation. 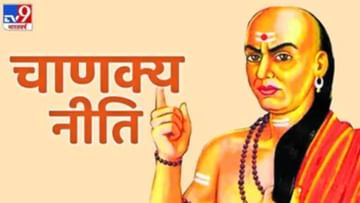 Acharya Chanakya He was such a scholar who also played the role of a teacher in his life. Acharya was not only a diplomat but he is also considered a strategist and economist. The things told by him are so relevant that people apply them in their lives even today. Chanakya’s policies have been guiding the society since the beginning. According to Chanakya, people use some people in the greed of progress in life.

Not only this, clever people do not give up chasing such people even when they are harmed. Through the verses of Chanakya Niti, know what kind of people are taken advantage of in every situation.

In this verse, Chanakya has said that a person should not show excessive naivete and straightforwardness. Chanakya says that always straight trees are cut first and those that are crooked remain standing. Straightforward people are often taken advantage of and they don’t even realize it quickly.

According to Chanakya Niti, it is good to trust someone, but if this is done excessively, then losses may also have to be faced. Acharya says that blind faith is no less than a big danger. Those who believe too much often have to face deception. Trust someone according to the policy, but take care of your selfishness as well.

Musk got a big blow, suffered a loss of more than 6000 crores! know why

CBI registers case in police constable recruitment paper leak case, this is how it was revealed

These trendy coat designs of Sonam Kapoor are very stylish, must try them this winter