HomeAstrologyChanakya Niti: Never open this secret in front of others, otherwise you...
Astrology

Chanakya Niti: Never open this secret in front of others, otherwise you will have to repent later 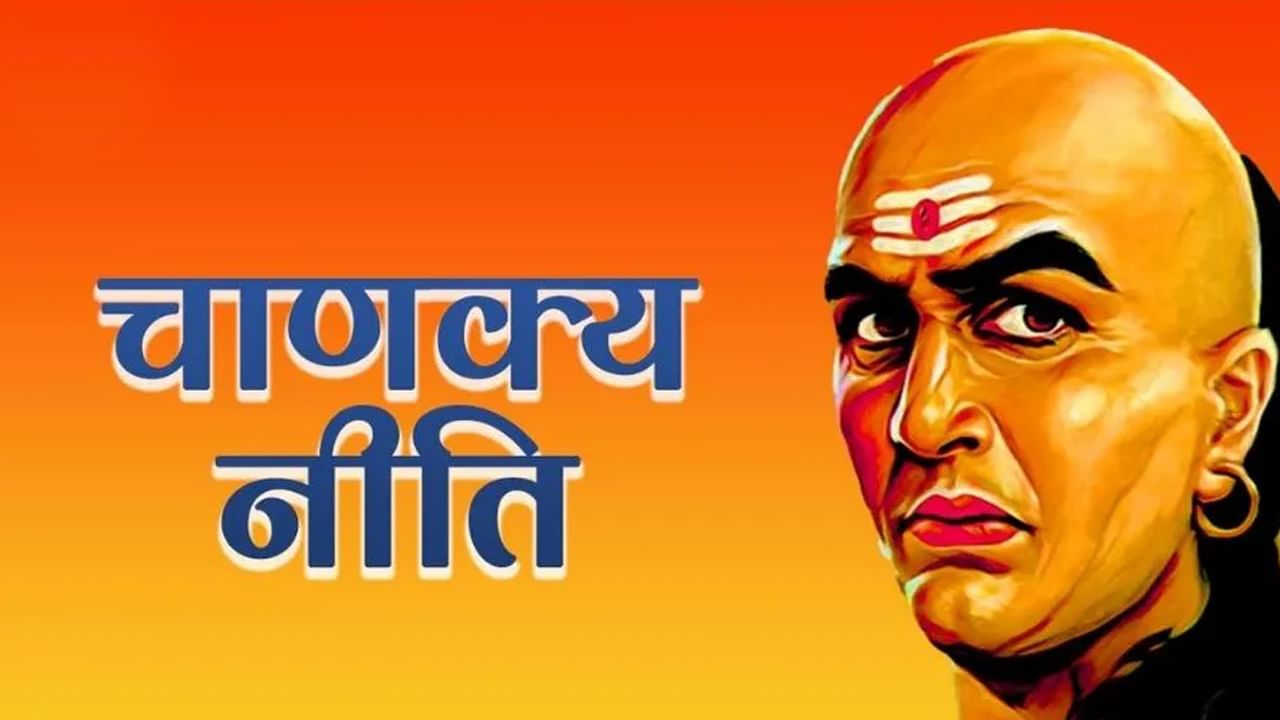 Acharya Chanakya has told about some such secrets in Niti Shastra which a person should never tell to anyone else. Let’s know which are these secrets. Never open this secret in front of others, otherwise you will have to repent later.


Acharya Chanakya has mentioned many things related to the ethics of human life. Ethics I have mentioned many things related to married life, career, health, relationships and job. By following these policies a person can make his life successful. By following these policies, you can fight big problems firmly. According to Acharya, there are some secrets that a person should never tell anyone. Let’s know which are these secrets.

This app is giving flight tickets for just Re 1! This is the booking method

Yoga For Arthritis: These 4 yogasanas will work to provide relief in joint pain

TMC leaders will go to the Election Commission today regarding the arrest of Saket Gokhale, the matter is related to the RPA Act