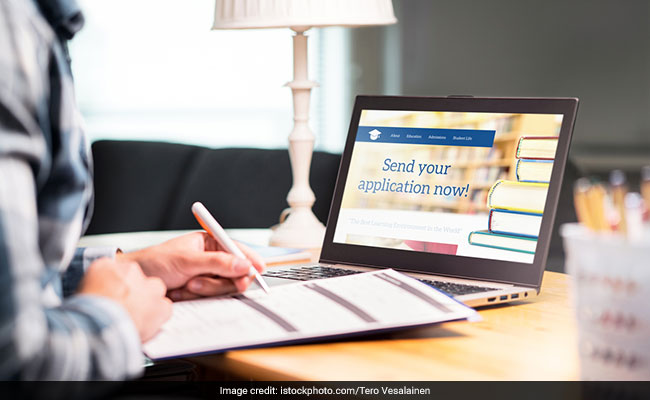 There is good news for the students of foreign boards who want to take admission in the schools affiliated to the Central Board of Secondary Education (CBSE). Foreign board students will no longer have to take permission to take admission in the schools of the Central Board of Secondary Education. The board gave this information on Thursday. A CBSE official said that after the Kovid-19 epidemic, many families are returning from abroad due to various reasons. This step has been taken after increasing the number of applications for permission of students. CBSE’s examination controller Sanyam Bhardwaj said, many families are coming to India after the corona epidemic. That’s why many students studying in foreign boards are taking admission in CBSE affiliated schools.

CBSE official Bhardwaj further said that on the basis of similarity of classes of two different boards, students of other boards are admitted. So students coming from foreign boards are applying through schools to CBSE to allow them to take admission in classes IX and XI on the basis of equality. Keeping in mind the problems and the prevailing circumstances of these students and their families, CBSE has taken the decision. From now on, students coming from foreign boards will not have to take any such prior permission for taking admission in CBSE affiliated schools.

He said that “The list of similarities of classes 10th and 12th of foreign boards with CBSE classes has been given on our website. Now schools can admit students without taking any permission from CBSE.